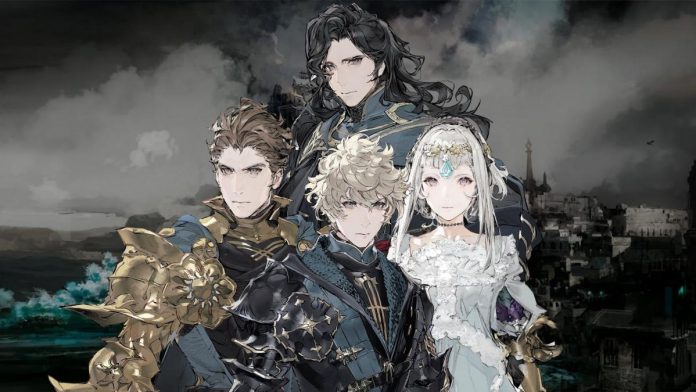 Editor Square Enix announces the arrival The DioField Chronicle On the 22nd of next September. Anyway in Japan, but the global release should be close to this date. Planned for Xbox One and Series X | S, PC, PlayStation and Switch, and it will be a strategy/RPG game. For the curiosity, its developer Lancarse will be offering a free demo with the first level in full, starting August 10! But if you want to check it out before then, the first trailer for the game is available below.

With its very Japanese artistic direction, it would be easy to confuse this title with a specific title Final Fantasy Tactics…but in the absence of a new component, this (potential) privilege should be a good dwelling place! Diorama graphics, spotlight gameplay, original graphic style, and above all thought out for maximum clarity on the battlefield. The battles will take place in real time, in a world that blends ancient Asian folklore with modern elements. To achieve victory, you will have to use the skills of your troops wisely. By playing on the classes and equipment available.

The DioField Chronicle It will feature extensive combat, in a promising title. With controls, a publisher with specific references of the genre in its catalog!