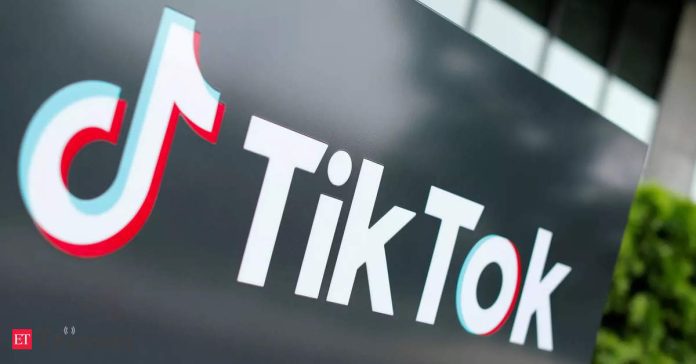 “They base all their algorithms on the social graph,” Chandley was quoted as saying. “This is their core competency. Ours is not.”

“We are an entertainment platform. The difference is big. Big difference.”

Owned by the Chinese company ByteDance, TikTok is also gaining popularity among teens around the world.

The test, which was rolled out to a “limited number of people” according to Meta spokesperson Seine Kim, is the platform’s latest effort to compete with TikTok when it comes to social video.

Facebook employees have reportedly been directed by top executives to alter the platform’s algorithms to make it more like its Chinese arch rival, TikTok, which is gaining massive popularity among teens.

Another employee directive is that after years of splitting Messenger and Facebook as separate apps, the two will be brought back together, mimicking TikTok’s messaging functions.

The company understands that the short video platform Reels is not enough to threaten TikTok.

TikTok users are spending more time on the app than ever before.