Persia Digest
Home science Fortnite: This DC superhero is new to the game 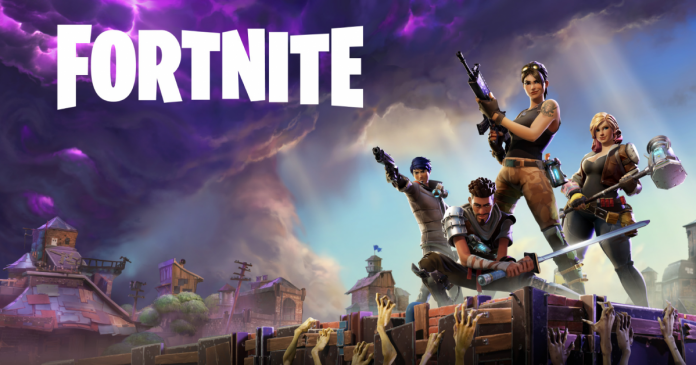 Epic Games is expanding the ranks of the well-known characters in Fortnite. A new DC superhero was added today.

In Battle Royale hit Fortnite, in the future you will be able to compete with other players personally with Man of Steel. From now on, Superman is available in the long run to save the island from alien invasion.

There are now special Battle Pass missions. This includes a mission to recover Clark Kent’s lost memories and unlock his heroic collection in the game.

In the course of Superman’s missions from Chapter 2 – Season 7, Battle Pass, you’ll have to work alongside Armored Batman and Monster Boy to find out who stole Clark Kent’s memories. By successfully completing missions, you will gradually receive new items, such as the Clark Kent outfit or the Daily Planet backpack accessory. A special expression called “Secret Identity” allows you to transform from Clark Kent to Superman and vice versa.

A series of other epic missions unlocks other items on top of that, such as Clark Kent’s shadow variants, Superman Oufits, and associated accessories.

Warning, the audacity is spying on you | geek magazine