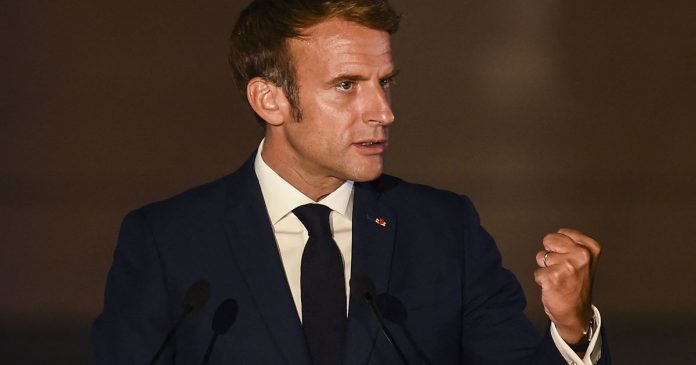 The “serious crisis” by Australia, with the cancellation of a $66 billion contract to buy French submarines in favor of US supplies, opened a “serious crisis” that “will affect the future of NATO.” French Foreign Minister Jean-Yves Le Drian did not receive the olive branch he brought from the United States, which had expressed its “hope” that the dispute would be resolved next week, at the United Nations General Assembly. Indeed, in an interview with France 2, he used very harsh tones and became known as the “former partners” of the three newly signed countries of the anti-Chinese alliance, the so-called “Okos”, which kept Europe in the dark. . For the third of them, Great Britain, the stinging words are reserved.

Le Drian explains that he has summoned the ambassadors in Washington and Canberra but not the ambassador in London because the Johnson government is nothing but the “spare wheel” of the new Triple League and Paris is accustomed to the “enduring opportunism” of the UK. And so Johnson’s promises of a “special friendship” between the United Kingdom turned out to be windy words for Paris.
“When we see the President of the United States with the Australian Prime Minister announcing a new agreement with Boris Johnson, the dishonesty is deep,” the minister added, “In a real alliance we talk to each other, we don’t. Hide things, the other party is respectful and that’s why This is a real crisis, a serious crisis, which NATO has to take into account.”

US President Joe Biden’s style “is like President Trump without tweets.”

France, a drone kills sheep and the shepherd destroys them: on trial

Covid, the masks? It will become seasonal

It happened at school