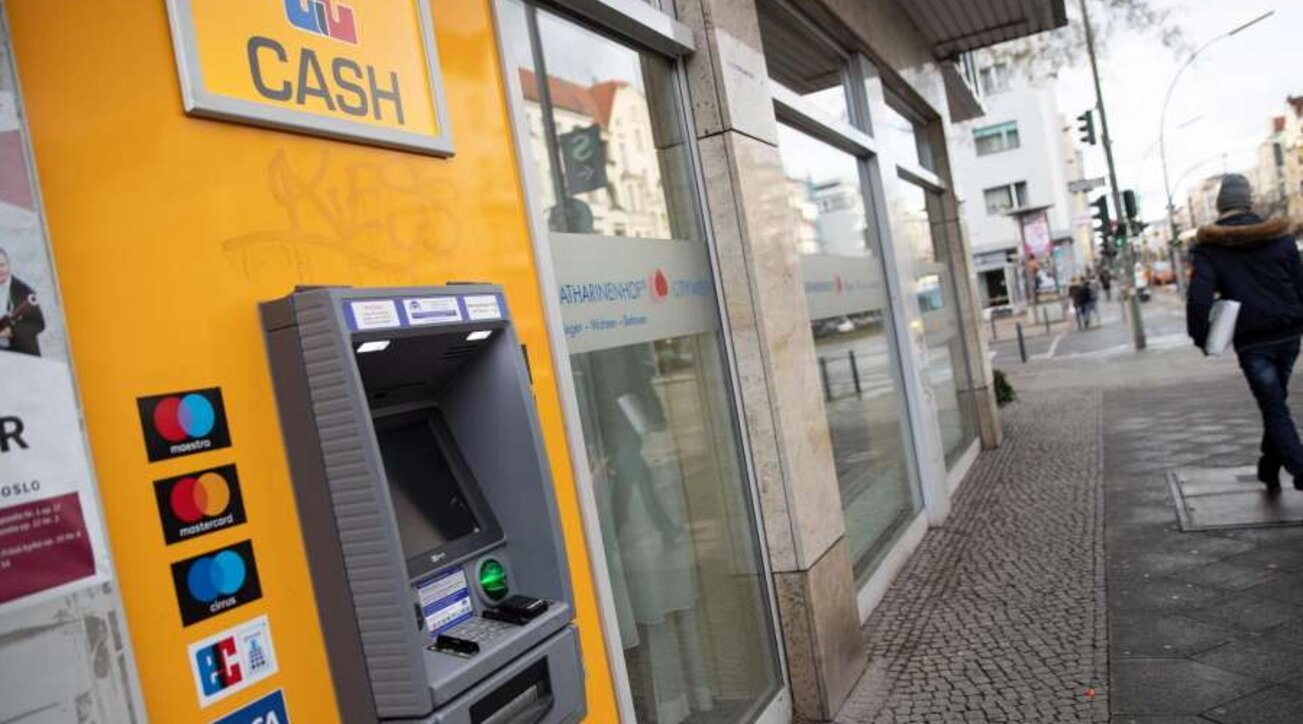 20 million euros stolen in one year

In 2021 alone, nearly 20 million euros were stolen in this way. But the costs associated with the physical damage caused by the explosions are even higher. In North Rhine-Westphalia alone last year there were more than 180 attacks on ATMs using explosives, more than 30 in 2021. In Rhineland-Palatinate, the number of ATM bombings doubled: 56 in 2022, 23 in 2021 .

“In some cases, up to five ATMs were blown up in one night across Germany,” explained Bastian Kipping, chief inspector at the Criminal Police Office in Rhineland-Palatinate. Many of the attacks on ATMs are carried out by foreign criminals, mostly from neighboring countries such as the Netherlands and France. Among the reasons that attract these criminals to Germany is that the Germans continue to use money very much, as well as the failure of the security measures of many ATMs, in many cases.

Modern ATMs are in fact equipped with adhesive technologies or coloring systems that make it impossible to use stolen money, while in Germany such measures are not yet widespread, the BKA inspector explains. Moreover, again, since there is so much cash in circulation, there are a particularly large number of ATMs in Germany: more than 55,000. Attacks on ATMs are becoming increasingly dangerous because criminals use so-called “solid explosives”, which cannot be detonated and thus make the operation particularly risky, even for the thieves themselves.