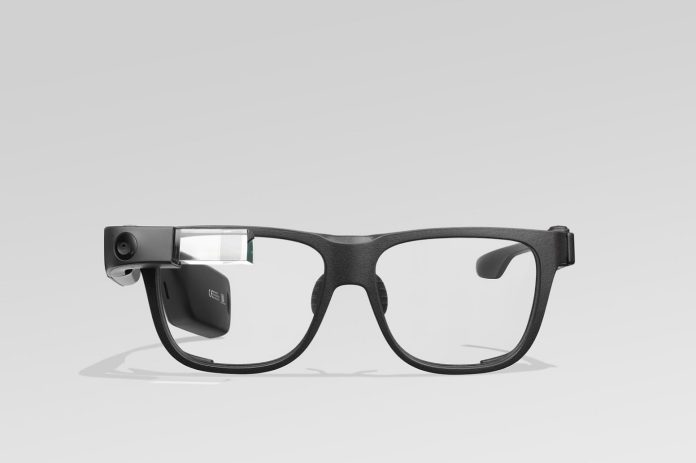 Google has been in the augmented reality field for years. However, after the launch of Google Glass, the Mountain View company was a little unconcerned.

But Google is now clearly keen to take it to a higher level. A few weeks ago, we found out that the company is developing an operating system for augmented reality glasses, thanks to the job offers it posted.

“The Google Augmented Reality (AR) team is a group of engineers, designers, and researchers tasked with laying the foundations for great immersive computing and modeling useful and enjoyable user experiences. We strive to make immersive computing more accessible to many people through mobile devices, as our scale continues to grow and evolve.”, one can read into one of these vacancies.

A few days ago, Google’s plans became clearer. In an article, The New York Times noted that years after the launch of Google Glass, “the company is sponsoring a new project.”

Unfortunately, the New York Times did not provide further details. However, it will be possible that this new project will be based on acquisition From the North Company of Google.

North is a Canadian augmented reality specialist who has already sold glasses called “Focals”. And now, the North teams will be integrated into the hardware branch of Google, which also produces Pixel smartphones, Nest speakers, etc.

Of course, for now, this information should still be considered with caution, as Google has chosen not to comment on the topic. But it is very likely that the company, which has been among the pioneers of augmented reality, with Google Glass, felt it was time to take the next step.

As a reminder, Meta has already announced that it is developing augmented reality glasses. And recently, the group also previewed Project Cambria, a mixed reality headset that will blend AR and VR.

In the meantime, Apple remains top secret. However, the company’s acquisitions, its patents, and Tim Cook’s interest in augmented reality allow us to say that the Cupertino company is developing an augmented reality product. Moreover, according to rumors, Apple’s first AR product could be launched this year.

It could be a helmet with cameras that superimpose virtual items in the user’s field of view, but not yet Google Glass-type glasses.

Finally, rumors suggest that Microsoft, which has already developed its own Hololens glasses, could ally with Samsung in order to be better equipped to face competition from Apple, Meta and Google.

Creative vision is not limited to the PS4 version