Persia Digest
Home Economy Grupo Carso flow increased by 249% due to income from Sanborns and... 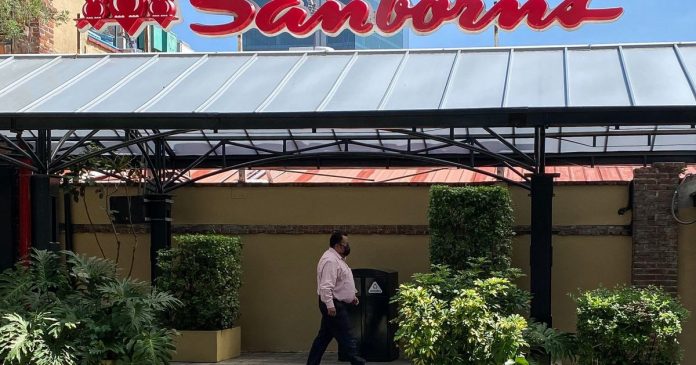 Between April and June 2021, the group headed by Carlos Slim, Grupo Carso, reported an operating flow (EBITDA) of 4,187 million pesos, 249.8 percent more than that recorded in the same period last year.

In its financial report sent to the Mexican Stock Exchange (BMV), the company confirmed that this was due to a 197.1 percent increase in income for the Grupo Sanborns commercial division in this period, given the fact that most stores were still open compared to the same period in 2020, when they to suspend operations due to the Covid-19 pandemic.

They also reported a 102.2 percent increase in revenue from their Grupo Condumex manufacturing business resulting from higher copper cable prices, which combined with higher sales volumes for this product.

This mitigated the 2.8 percent reduction in the infrastructure division Carso Infraestructura y Construcción (CICSA), which had lower business activities.

Grupo Carso’s sales in the second quarter of 2021 totaled 30,3 million pesos, up 103 percent over the same period last year.

See also  Double your money in a few clicks: a defect has been discovered in Osmosis DEX