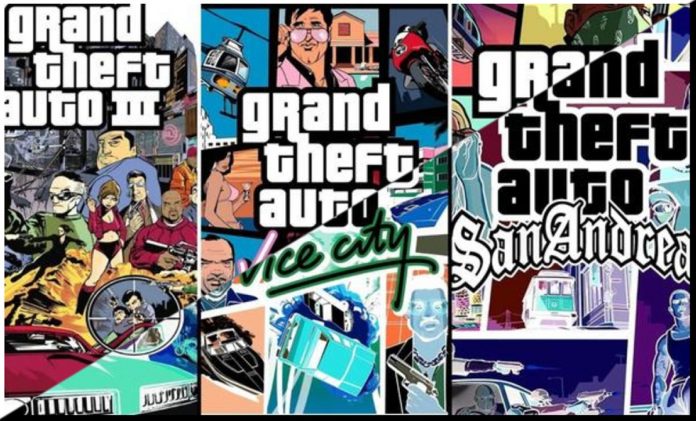 In short, old GTAs, but they are all beautiful, all new and with gameplay that has been revised and patched as well. Fortunately today, we have the right to a trailer comparing the two versions, but also full of photos to discover in Tweaktown at the source.

Make way for the trailer:

And to play the new and not the new GTA, you will need: