Persia Digest
Home World “He is alive, but they torture him” – Corriere.it 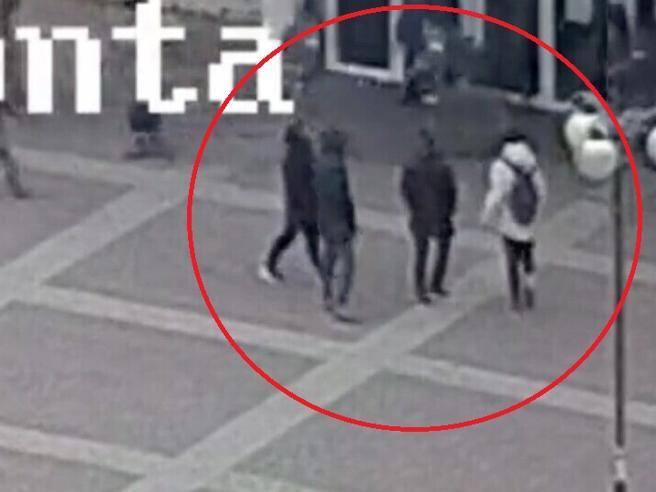 The Ukrainian president accuses Moscow of his sanctuary. Kyiv authorities claim that Fedorov was taken to an unknown location by dozens of Russian soldiers

The mayor of Melitopol is alive, but they torture him for declaring his support for Russia in a video. This is the accusation made by the Ukrainian President, Volodymyr Zelensky, in an interview with the foreign press at his shelter in Kyiv. Today in Melitopol, one of the cities occupied by the Russians, hundreds of people took to the streets to protest and demand the release of the mayor. Ukrainian authorities claim that Ivan Fedorov was kidnapped and taken away, his head covered with a plastic bag, to an unknown location: there are also photos from a security camera that appear to show the scene in which the mayor is taken away by dozens of Russian soldiers.

We know I’m alive, said Zelensky, speaking of what happened. Today, two thousand people went out into the street in Melitopol, despite their occupation by Russian troops, and went out into the square because they saw where they had taken the mayor. Well, we’ve seen it in movies and we’ve seen it many times over the past 100 years: when people get caught, they’re also on video, a person has to say something or else they’ll be killed. Are they not ashamed? They took him to a basement, tortured him, recorded a video and then killed him.

Is there a risk of “splitting”? The wind that scares...

Earthquake, violent shock between Peru and Bolivia of magnitude 7.2, seismic...