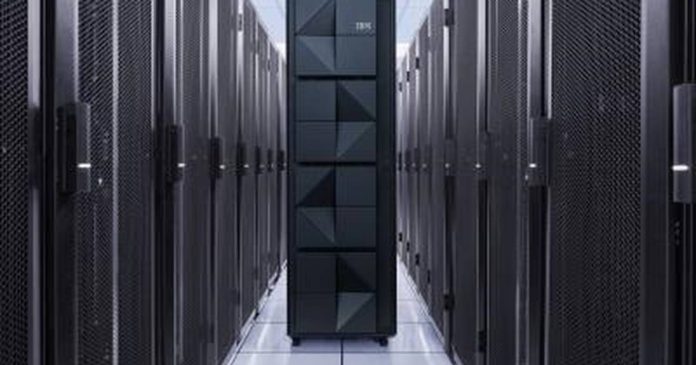 IBM on Tuesday unveiled z16, a next-generation system that banks can use to analyze fraud during large-scale transactions using artificial intelligence (AI) heuristics and relying on quantum security.

The company said in a statement that the Z16 is powered by an IBM Telum processor, which has a built-in AI accelerator, allowing it to “process 300 billion inferences per day with just one millisecond latency.”

This translates to the ability to process transactions on a large scale and in real time, which in the context of banking can help “identify fraud at the time of the transaction”, and avoid consumers being aware of their confirmation emails or text messages.

It will also contribute to countering new threats faced by both businesses and governments, such as tax fraud and organized retail theft, according to details from the company.

The IBM z16 creates new use cases, while “real-time payments and alternative payment methods, such as cryptocurrencies, are putting pressure on traditional fraud detection technologies.”

When it comes to protection, the next generation system relies on technologies such as end-to-end encryption and secret computing, and is backed by network-based encryption, according to the company, “an approach to building past layers of security that help protect data and systems against current and future threats.”

It also provides secure booting and quantum encryption using the Crypto Express 8S (CEX8S) hardware security module. Both technologies can “help customers address future threats related to quantum computing, including data theft that occurs now and may lead to later attacks by decrypting it and using it for extortion, loss of intellectual property, and data disclosure.” We point out from IBM.

See also  What is happening in Argentina? This is his new political crisis

Meta shows its potential: Create a world with voice commands |...