Persia Digest
Home Economy “If the United Nations can figure out exactly how to end world... 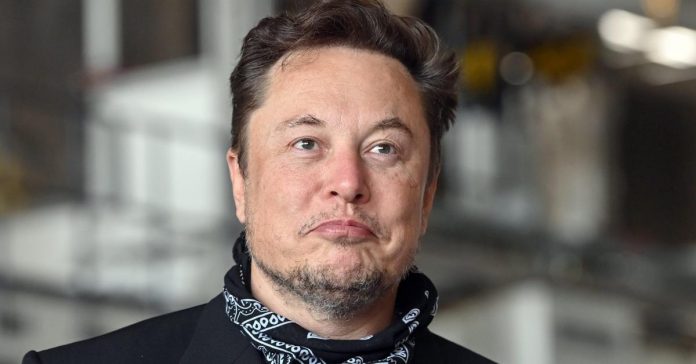 On Twitter, an exchange between the director of the World Food Program and Elon Musk sparked a reaction. The billionaire has pledged to donate $6 billion in Tesla stock if the United Nations World Food Program can prove that this amount of money can help end world hunger.

This week CNN published an article titled “Just 2% of Elon Musk’s Wealth” Could End Global Famine. said David Beasley, director of the World Food Program (UN), who believes the “ultra-rich” should show more generosity. He explained that many countries have been severely affected by the climate crisis and the epidemic that prevents some humanitarian aid from reaching it.

On Twitter, Elon Musk responded, making it a requirement. “If the United Nations can say here exactly how you can end hunger with $6 billion, I will immediately sell Tesla stock and I will.” It should be an open interpretation, so the audience can see exactly how the money is being spent. “

David Beasley replied, “The CNN report was inaccurate.” Six billion dollars will not end global famine, but it will prevent geopolitical instability and mass migration, and save 42 million people on the brink of famine. With your help, we can bring hope, stability and change the future. Then he invited the billionaire to discuss together.

“Post your current and proposed expenses in detail, so people can see exactly where the money is going. Sunlight is a great thing,” Elon Musk replied. I’m not sure Musk’s offer is still valid…

Taco Bell is said to have brought back one of the...

Audi should ask MIA to conduct a regional assessment of the...