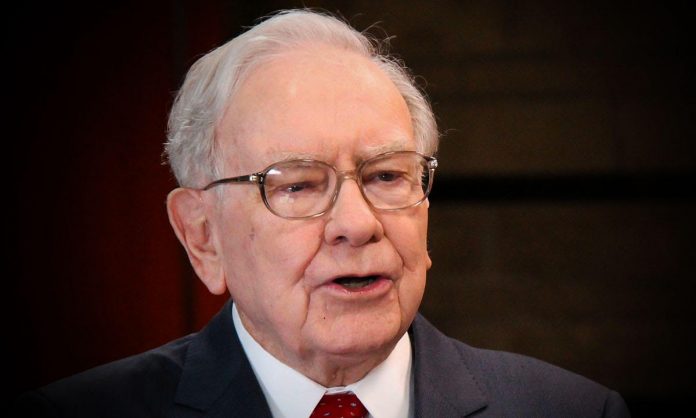 Soon after taking over as CEO of the Bill & Melinda Gates Foundation in February 2020, Mark Suzman met Warren Buffett, then a trustee of the organization, who gave him a warning about the foundation.

“He told me that my most important job is to protect myself from the ‘ABCs’ of the dangers of degradation that all great organizations face: arrogance, bureaucracy and complacency,” Susman wrote in a recent email to the organization’s employees, according to Business Insider. .

This is not entirely new advice. The billionaire investor and CEO of Berkshire Hathaway, who donated a total of $33 billion to the foundation and resigned as its trustee in June, has warned of such forces in the past.

In a 2014 letter to Berkshire Hathaway shareholders, he said that when he retires, a large part of his replacement’s job will be to protect himself from the same threats.

“When these cancers spread to companies, even the most powerful companies can fail,” he added.

The Oracle of Omaha listed General Motors, IBM, Sears Roebuck and US Steel as examples of giant corporations that once seemed to enjoy unchallenged dominance in their industries.

He noted that “the destructive behavior I previously lamented eventually led each one of them to depths that CEOs and directors not long ago considered impossible.”

Buffett wrote that his company structure was created to reduce red tape, noting that by not having human resources, public relations, public relations, law, procurement and others departments at its headquarters, Berkshire saves money and increases its efficiency.

Kotb noted that Berkshire’s decentralized network of independent subsidiaries, backed by a culture of trust, serves as the “perfect antidote to bureaucracy.”

In his view, it is better to “bear the visible costs of a few bad decisions than the many invisible costs that come from decisions that are made too slowly, or not taken at all,” as he explained in another letter to shareholders in 2009.

Elon Musk no longer wants to work remotely at his company

EuroMillions: The winner of 220 million has validated his ticket in...