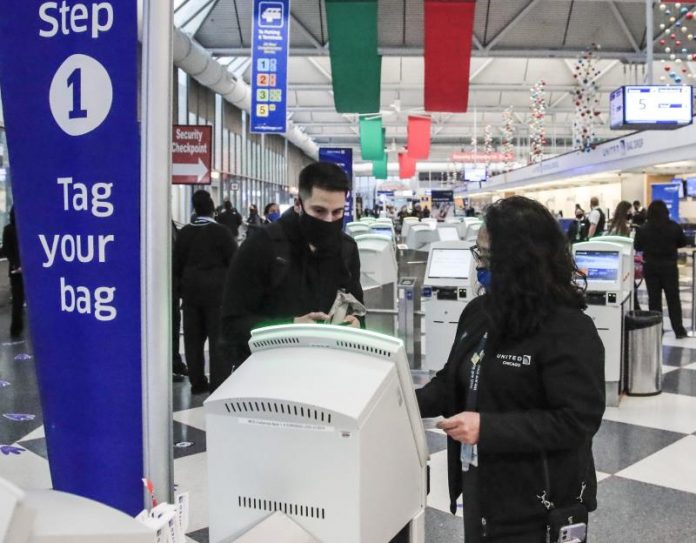 Sydney (Australia), June 17 (EFE). Websites of many airlines, banks and other companies in the US and Australia experienced connectivity problems this Thursday due to technical problems online, according to the Downdetector tracker page.

However, Virgin Australia still maintained a message around mid-afternoon AST warning that it was experiencing technical issues that affected its website and customer call center.

It is not clear why the Internet is cut off in these companies, but in any case the effects are limited, because other web pages and services work properly.

Downdetector explains on its website that to implement its reports, it analyzes network status alerts through various sources, including Twitter and its platforms, and only reports when the number of affected users is high.