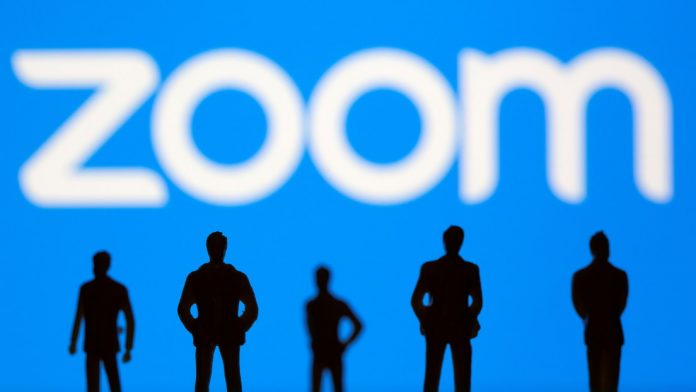 The lawsuit accused the company of allowing hackers to disrupt meetings through a practice called “Zoombombing”.

US company Zoom Video Communications has agreed to pay a fine of $85 million to resolve a lawsuit over security and privacy failures in its system, according to reports. Reuters.

In particular, the text claimed that the company Violation of privacy rights of users by sharing their personal data with Facebook, Google and LinkedIn, and allowing hackers to disrupt meetings on the platform through a practice called “Zoombombing”. In such situations, “hackers” control the meeting, for example, to use racist language or view pornographic material.

The San Jose, California-based company has submitted a preliminary agreement that must be approved by the judge handling the case, Lucy Koh. It also pledged to alert users when hosts or other participants use third-party applications during meetings, as well as provide employees with specialized training on privacy and data management.

Thus, class action signatories can receive a refund of 15% on their basic subscriptions or $25, while other affected users can receive up to 15% in compensation.

After learning the news, chest zoom a release He stressed that the “privacy and security” of users are his “top priorities”. “We take very seriously the trust our users place in us,” the company adds.

The company’s customer count has increased sixfold since the start of the COVID-19 pandemic, which has forced millions of people to work or study from home. In April of this year, it already had nearly half a million customers. It has also raised nearly $1.3 billion in subscriptions.

Did you find it interesting? Leave your opinion in the comments!

Will Amazon go into cryptocurrency? Advertisement “encourages” Bitcoin, which exceeds...