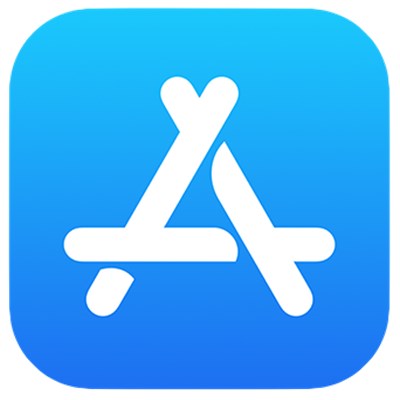 A new section in the App Store for previously unknown apps from Europe
The App Store has always been more than a boring search engine for apps: the iOS Store comes up with new and modified articles every day, which provide basic information on selected software and give recommendations on a variety of gadgets and games. As of now, the App Store has a new category called “Meet the Founders” (= “Meet the Founders”), which wants to accommodate emerging developers in Europe. Apple gives a sneak peek into developers’ motivations and puts some previously unknown apps in the spotlight. at first Produce In the series, Cupertino makes nine orders from Germany, Austria, France, Poland, Sweden and Spain, including the daily chart Organizer The game of vigilance 1 land.

In addition to articles in the App Store, the new section has also been discussed in Apple’s newsletters and in social media. It is not known if the company will also provide the series in other regions of the world.

The final season of “See” begins on August 28
in Lake – the world of the blind It’s been a hit since the inception of Apple TV+. A deadly virus wipes out almost all of humanity – the survivors make up the tribes and they have all lost their sight. When it turns out that two newborn babies can see, the chief of the tribe sees her location in danger – and arranges for the babies to be killed.

The second season was released in August of the previous year, and now Apple is doing it one last time: The company will release the first of eight episodes of the third and final season on August 26 on its streaming service. As usual with Apple TV+, other episodes always follow Fridays. The teaser should really interest you:

In addition to lead actor Jason Momoa, many familiar faces such as Sylvia Hawkes, Hera Hilmar, Archie Madikwe and Christian Camargo have already been confirmed. Showrunner and producer Jonathan Tropper promise a “very satisfying outcome” to the story.

+ Apple TV: Harrison Ford and Jason Momoa in a new series +++ Apple pulls its bids on Will Smith bio