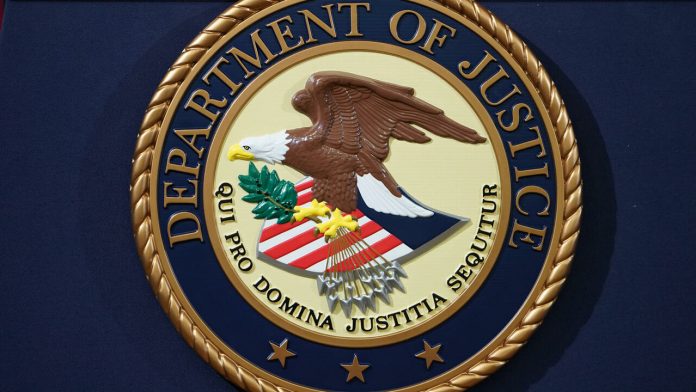 The ministry said that 1,000 people are facing criminal charges and 1,800 people or organizations are subject to a civil investigation for these massive amounts of fraud, and announced the appointment of a chief prosecutor to coordinate these efforts.

Kevin Chambers has become the director of a cell dedicated to fighting these scams, according to a promise made by Joe Biden during a speech to Congress on March 1.

“Under my administration, the security barriers are back: We’re hunting criminals who are stealing billions of dollars in aid for small businesses and millions of Americans,” the Democratic president said.

Since March 2020, more than $5 trillion has been released in the United States to help businesses and people affected by the pandemic.

As soon as the first actions were taken, the violations were identified. Most have targeted the Pay Preservation Program (“PPE”), a loan scheme for small and medium-sized businesses, which turns into help if used to preserve jobs.

In less serious cases, employers lied about their workforce to demand amounts greater than what they were owed. But the criminal networks have also organized themselves to create shell companies or multiply files, according to authorities.

Hundreds of people have also been arrested and charged with unemployment benefits fraud for employees who have been laid off due to the pandemic. Here again, the networks, some of which are located overseas, have set up complex frauds, notably through the usurpation of identities.

In addition, there are other scams associated with the epidemic being pursued by the cell itself: It has developed approval for its activities on the Internet, offering supposedly miraculous cures based on injections of bleach, silver or vitamin C. And after the fake masks, fake vaccines also appeared on the network.