Persia Digest
Home Economy India’s Reliance has gone green with the purchase of a Norwegian batch... 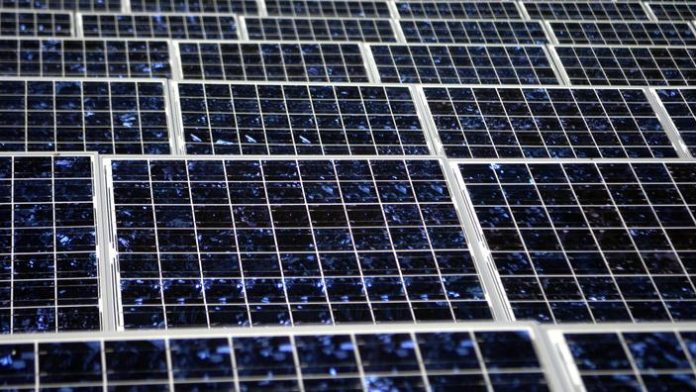 The richest man in Asia, India’s Mukesh Ambani, together with his group Reliance, bought the Norwegian solar panel manufacturer REC Solar from China’s China National Bluestar, for $771 million (about 666 million euros), and continued to green their activities. The group announced on Sunday.

The oil and telecom giant announced in June its intention to invest $10 billion in renewable energies over the next three years, as India wants to reduce its dependence on fossil fuels.

The deal should open up key markets in the Bombay-based group’s green energy sector, such as the US, Europe, Australia and Asia. This acquisition “It will enable India to become a world leader in switching to green energies to overcome the climate crisis,” Ambani said in a statement.

Reliance aims to produce around 100 gigawatts of renewable energy by the end of the decade – nearly a quarter of the 450 gigawatt target set by Indian Prime Minister Narendra Modi. REC Solar is headquartered in Norway and operates out of Singapore, with regional offices in North America, Europe, Australia and the Asia Pacific region.

China National Bluestar is owned in large part by the giant ChemChina Corporation. India is the world’s third largest carbon exporter and is expected to become the most populous country by the middle of the decade.

The laboratory analyzed the tuna sandwich at Subway and found no...

Wall Street closes with gains after risk reduction by Omicron