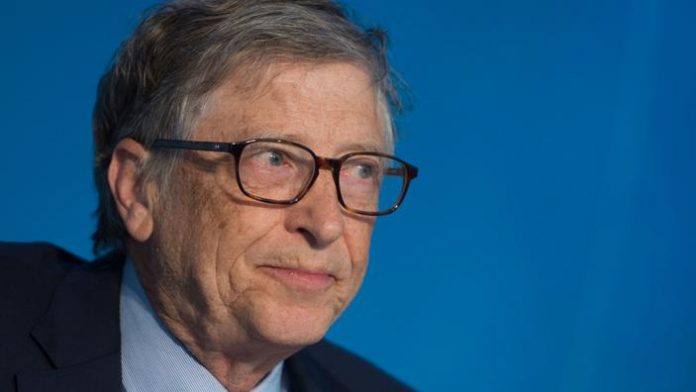 Microsoft co-founder Bill Gates said Thursday that his Climate Investment Fund will commit $1.5 billion to joint projects with the US government if Congress passes a program to develop technologies that reduce carbon emissions.

The Senate on Tuesday approved a $1.2 trillion investment plan. It saves $550 billion in new federal spending to renovate roads, bridges and transportation, but also in high-speed internet and to combat climate change, for example by building a network of charging stations for electric cars.

In an interview with The Wall Street Journal, Bill Gates specifies that 1.5 billion could be spent over three years on projects aimed at slowing emissions of greenhouse gases, which are responsible for climate change. Projects could include producing zero-emission fuels for aircraft and developing technology to capture carbon dioxide from the air.

“It is necessary to reduce the costs of these technologies and to spread them on a massive scale.”Bill Gates commented. “Spreading at this level means that the government is coming up with the right policies, and that is exactly what is in the infrastructure bill”, confirmed.

The plan has not yet received the green light from the House of Representatives. The final vote is not expected until the fall.

Users’ interest in Facebook has decreased by nearly 90% over the...