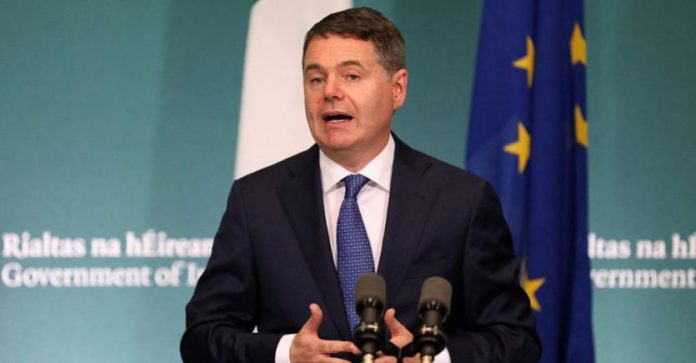 Ireland and Estonia will also join the global agreement on a minimum corporate tax of 15% for multinational corporations starting in 2023: crucial (and also symbolic, in relation to Dublin) to the OECD agreement already signed by 134 out of 140 countries. The confirmation came The Irish consent, on the eve of the new ministerial meeting of the Organization for Economic Cooperation and Development in Paris, from the Minister of Finance, Pascal Donohue, after the approval of the Dublin government.

“It’s a point of balance between our competitiveness and our place in the world,” Donohoe said. It will ensure that Ireland is part of the solution to the problem, while respecting the future international tax architecture. It is a difficult decision – and he added – but, I think, fair and workable,” then he declared himself certain that Ireland would remain attractive to multinational investment, while abandoning the 12.5% ​​corporate tax that had been the cornerstone of its fiscal policy for more than twenty years, Strongly defended by pressure from EU partners, France is in the lead.

Favorable taxation (guaranteed not only through corporate tax, but also through targeted subsidies or agreements that allowed multinationals to pay negligible taxes) was a key element in bringing the European headquarters of giants like Google, Apple and Facebook to Dublin.

The new rate will affect more than 1,500 companies that employ about 400,000 people in Ireland and will, according to preliminary estimates, steal about two billion people annually from state coffers. On the other hand, Irish small and medium-sized companies with annual turnover of less than 750 million euros will continue to pay 12.5% ​​of the profits. The reassurance obtained in this sense was one factor that persuaded Ireland to abandon the hesitation that had led it not to sign the agreement in June.

More importantly, the second factor was: a revision of the text of the agreement, which in the new version no longer refers to a tax of “at least 15%”, but simply “15%, providing certain indications for those who wish to invest and clarifying Irish concerns that when the Union passes The European directive necessary to put the new system in place, higher rates will not be introduced, as some countries had desired.” The European Commission – Donohue added – also assured me that the directive would be faithful to the agreement and would not bypass international consensus.