Persia Digest
Home Tech Is Discord down? What we know so far 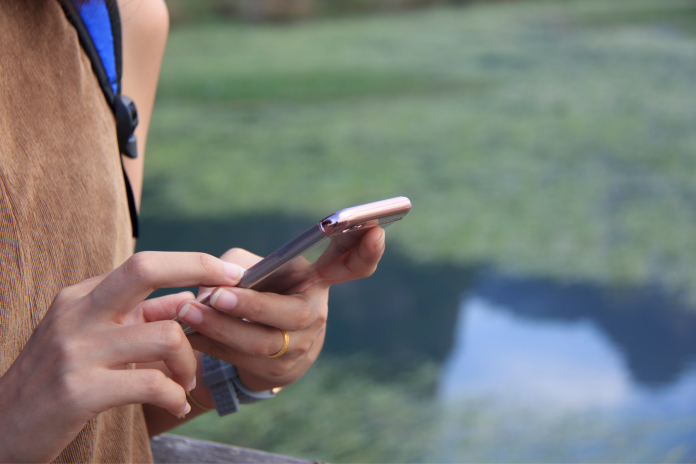 Discord users were reporting issues with the instant messaging service on Wednesday evening.

Users were left unable to send messages or access the app itself.

According to Down Detector, issues started at around 5.27 pm with users complaining that they couldn’t get their messages to load.

Problems were recorded by Discord users across the UK on Down Detector including London, Manchester, Cardiff and Belfast.

We are currently investigating a widespread API outage and are working to resolve this ASAP. More details on our status page: https://t.co/rq97JXB3gV pic.twitter.com/6tRWTf7QqM

Of the problems reported, 37% relate to problems sending messages while 34% voted the server connection.

A further 29% of problems reported were linked to Discord’s app.

At around 8pm, Discord confirmed the outage on Twitter, informing users that: “We are currently investigating a widespread API outage and are working to resolve this ASAP. More details on our status page: http://dis.gd/status”

The company explained on their website that it has identified the underlying issue with the API outage.

It is currently dealing with a secondary issue on one of its database clusters.

Discord has informed customers that it has its “entire on-call response team online and responding to the issue.”

Users took to the comments to express their frustration.

One customer said: “We’re now on minute 3 without Discord. Remember this day always.”

While another said: “guys disccord is down idk what to do.”

At 8.29 pm, the company updated users on its website, writing: “The database is healthy again and our internal error rate has fallen to nominal levels.

It added: “We are beginning to raise the login rate limit to allow users to reconnect.”