Persia Digest
Home Economy Is Disney Channel closed in Spain? This is what we know... 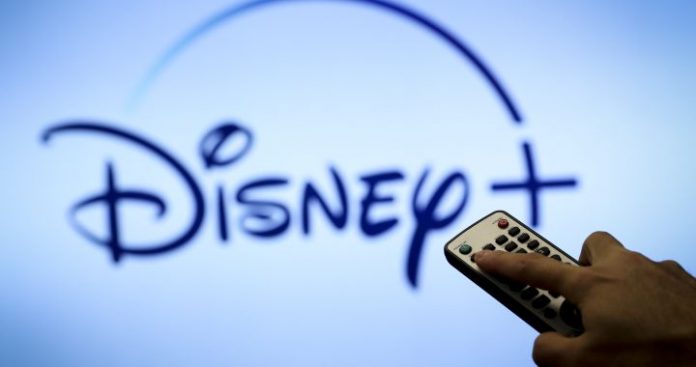 If there is a TV channel that characterizes an entire generation during its childhood and adolescence, it means Disney Channel. The main series of the animation giant landed in Spain at the end of the nineties, initially on pay platforms, and Since 2008 it has been open to the whole country through DTT.

It’s true that Disney Channel currently doesn’t seem to have the influence it did about a decade ago, but this is explained by the emergence of video-on-demand services (such as Netflix, HBO, or The company’s own platform, Disney +) that continues to attract linear TV viewers.

Namely, enabling Disney+ might be the reason behind this Close all TV channels you ownAmong them is FOX (whose company was acquired by Disney in 2019). Or so confirms the alleged information that was running like wildfire on Twitter on Friday.

as commented, June 25 It will be the day when three of the Disney Factory channels stop broadcasting in Spain: Disney Channel, Disney Junior (intended for preschoolers) and Disney XD. But what is true in all of this?

with arrival Tweet embedAll Disney, Disney Junior and Disney XD channel content will be migrated to the platform and these channels will be closed by default.

The last broadcast will be on June 25. pic.twitter.com/gZ5yaFoMKV

In fact, at the moment, There is no official information about her. Users who turned the news into a national TT rely on a series of tweets reporting the default closing date, without mentioning any kind of source. Other messages hint at the possible closure of the Disney Channel in the US, which will follow the closure of franchises in the rest of the world, but this has not been made official yet.

The end has already happened

In addition, it should be noted that one of the three channels that were to be closed in Spain had already been closed a year ago. Disney XD, launched in 2009 and intended for children and teens, put an end to broadcasting in our country On April 1, 2020, in a first step to enable Disney+. Previously, the Disney Cinemagic channel, which broadcasts the best films on the Walt Disney label, has disappeared.

So, There is no evidence to confirm the news, so that could be one of the topics that shook the networks the most today New trick. At least, until a reputable source endorses or denies it.