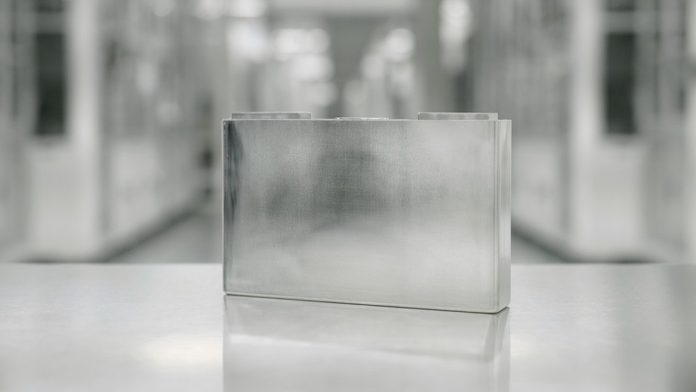 Swedish company Northvolt plans to start deliveries as early as 2022.

Swedish company Northvolt announced on Wednesday the assembly of the first cell of a lithium-ion battery at its Northvolt Ett gigafactory in northern Sweden.

“Today is a huge milestone for Northvolt and the team has worked hard to make it happen. Of course, this first cell is just the beginning. Over the next few years we expect Northvolt Ett to significantly expand its production capacity. Measure to enable the European transition to clean energy,” he cites a Release From the company to its CEO, Peter Carlson.

As detailed, the battery is entirely designed and manufactured by the company which, although founded in 2016, has already secured contracts worth a total of $30 billion. Northvolt’s future buyers include auto giants such as BMW, Volkswagen, Scania and Volvo, as well as companies in other industries such as Fluence, which specializes in energy storage.

For these clients, […] Northvolt Ett will provide cells of various formats with commercial deliveries from 2022,” says the Swedish company.

In November, Northvolt reported that it had produced the first lithium-ion battery made entirely from recycled nickel, manganese and cobalt. He then explained that the first large-scale recycling plant, Revolt Ett, being built near the Northvolt Ett gigfactory, would expand beyond its initial design to supply the recycling of 125,000 tons of batteries annually, with 50% of the raw materials recycled by 2030.

In June, CNBC mentioned Northvolt raised $11.75 billion. Among the company’s investors were Goldman Sachs and Volkswagen, a person familiar with the matter, who wished to remain anonymous, told the chain at the time.

See also  You can now withdraw up to $2000 in Oxxo stores, from which bank?

If you find it fun, share it with your friends!