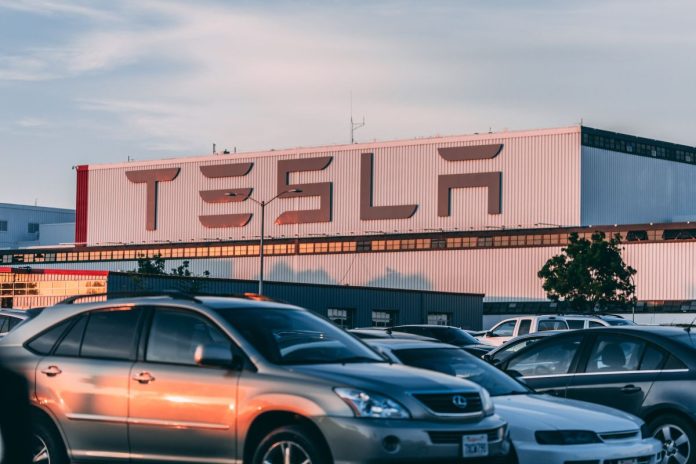 Tesla Inc has sued an engineer, accusing him of illegally transmitting sensitive data about his experience with supercomputer technology to his laptop. The indictment alleges that a former employee of the company handed over a dummy laptop for inspection in place of a Tesla device.

The fact is that the electric car giant is developing an electric supercomputer to be able to process large amounts of data. This supercomputer will be called the Venture Dojo and will handle data such as video from Tesla cars to create the self-driving software.

Alexander Yatskov was the engineer hired by Tesla in January to take care of the thermal part of the computer and design cooling methods for the device.

According to the company, Yatskov admitted to downloading sensitive data from his Tesla devices to his laptops as soon as he was confronted. Then the engineer refused in the past days to return the data.

He was then contacted by phone and immediately denied why he was to blame.

It’s a case of the illegal withholding of trade and technical secrets by a worker who, in a brief stint at Tesla, had already proven capable of lying and then lied again by presenting a “dummy” device to try to hide his traces.

Tesla is currently seeking exemplary compensatory damages along with an order to prevent Yatskov from divulging the secrets of the supercomputer. It also requests that all property information be returned to him.

Why does oil leak in your car’s gearbox and how can you prevent it?

How do you know if the smoke from your car is polluting the environment?

– What you need to know about electric vehicle maintenance

– What is known about the new generation Volkswagen Amarok 2023

Little by little, the Tesla Cybertruck is being discovered

– The lack of chips becomes a bigger problem: not enough for the ABS brakes

How do you know if the water pump in your car is broken?