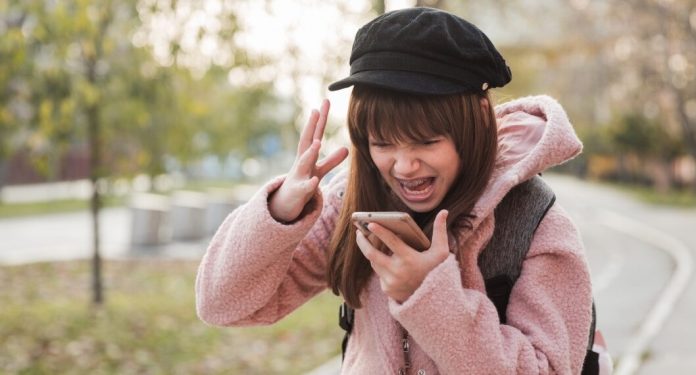 In these cases, many WhatsApp users are forced to record the same message over and over again, until it becomes what they like, turning what should be to make things easier into something cumbersome.

Realizing this, the company that is part of the Meta, like Facebook, will be about to include a new feature in its upcoming updates, which will definitely make things easier for its users.

The web calls it Xataka Android “Record voice messages with several shots”, which means in clearer words Ability to pause recording of an audio message.


So far, it is only possible to stop recording an audio message to delete or send it, but soon it can be paused and then resumed.

To do this, the app now I would like to replace the pause recording button with the pause button, which also allows you to delete it once you pause it, but this will only be done by blocking the record button. Once paused, it can be resumed with the same button, or eliminated with another button.

This is what the new feature, which will be available for now only for Android devices, will look like:

Latest in #The WhatsApp ⚠️.

In future updates, when recording a voice memo, it will be possible to pause the recording and resume it again. pic.twitter.com/y5QUpCQKES

The best products to help you sleep better