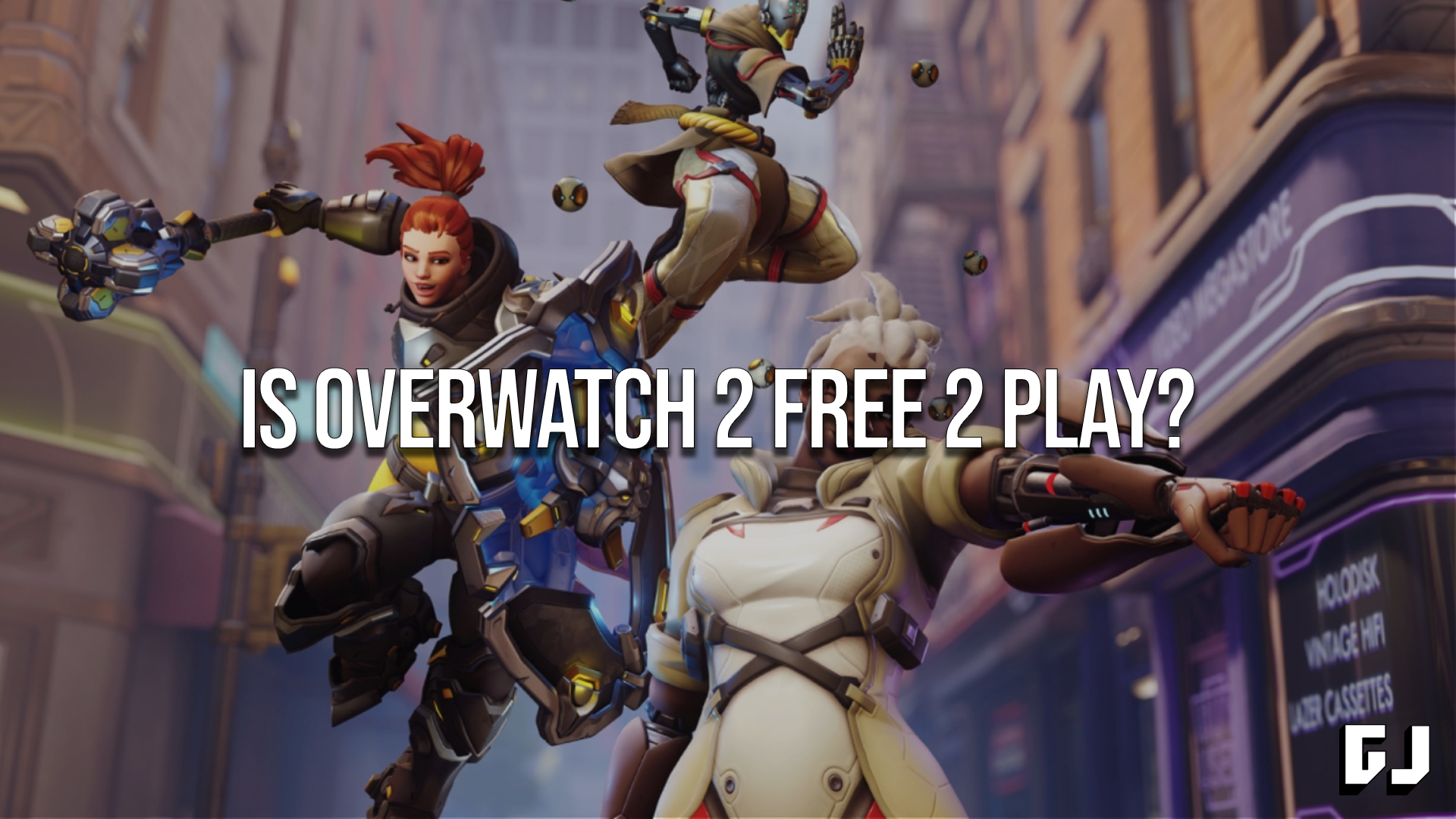 Overwatch 2’s launch is getting closer and players still don’t know what we’ll all get when it’s released. Many misunderstood the game release strategy and flagged it as free. We’re here to clear things up and answer whether Overwatch 2 is free or not.

The answer is not really. If you already own the first Overwatch, you will be able to play the PvP portion of Overwatch 2 for free. Overwatch 2 will serve as a mandatory update for Overwatch players and will add all new PvP content.

Blizzard said Overwatch 2 and Overwatch 1 players will play side-by-side, regardless of which version of the game you originally purchased. Once released, everyone will have access to the new Overwatch 2 maps and heroes. So, in that regard, Overwatch 2 is free to play if you already own the first game.

The new Overwatch 2 PvE content is what you’ll actually buy when you buy the game. So, if an Overwatch 1 player wants to take part in the Overwatch 2 PvE action, they’ll have to throw out the dough. You can think of Overwatch 2 in terms of Fortnite Save the World in relation to Battle Royale. Part of the game is just a direct continuation of the original, with new content added for a fee if players decide they want it.

Blizzard said that since the PvP integration, all skins and cosmetics will carry over to the Overwatch 2 update. However, they haven’t yet revealed the cost of the upcoming title.

Overwatch 2 will introduce a lot of new content. Here’s some of what’s in store:

And much more. We can’t wait to see how the PvP transition plays out in Overwatch 2 and try out some new PvE content. Sign up for the trial today If you want to be one step ahead of the action.