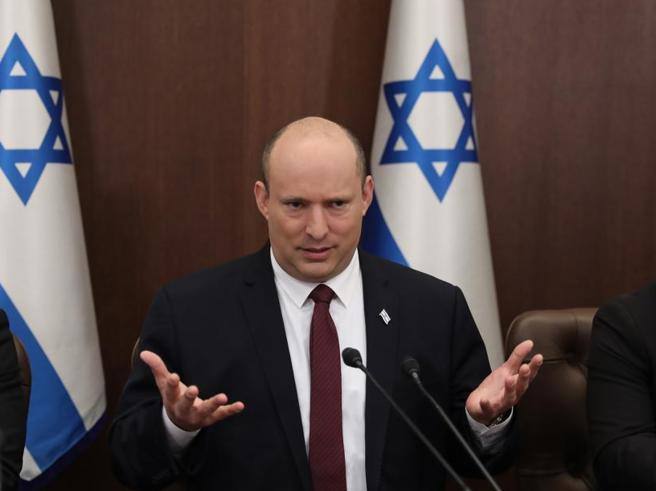 Israeli Prime Minister Naftali Bennett and Foreign Minister Yair Lapid, the leaders of the ruling coalition in Israel, decided to submit a proposal to the Knesset to dissolve Parliament, for a vote within the next week, in order to hold early elections. .

If the result is positive, Yair Lapid will become interim prime minister until the elections in September. In fact, the coalition agreement between Bennett and Lapid provided for the alternation of the two leaders at the head of the government in the event of the dissolution of Parliament.

Bennett and Lapid said in a joint statement that they had “exhausted their stabilization options.” Their coalition, one year after its constitution.
With the aim of ending the 12 years in power of Benjamin Netanyahu, In June 2021, Bennett and Lapid formed a coalition unique in the history of Israel, which included parties from the right, center and left, and for the first time an Arab formation. Since getting caught up in his trap, Bennett has tried to tie his eight-party coalition together, but Some defections have recently left the government in the minoritywith Netanyahu’s rejoicing.

Behind Bennett and Lapid’s move is the desire to avoid the Likud leader’s return to power with a new majority. A few weeks after US President Joe Biden’s visit to Israel.

“The objective of the upcoming elections is clear: to prevent Netanyahu’s return to power Israeli Justice Minister Gideon Saar made it clear after the government announced its intention to dissolve the Knesset next week and return to voting. In a tweet, Saar blamed the downfall of the Bennett government on some “irresponsible coalition MPs” who withdrew their support for the government for personal reasons. In recent opinion polls, parties revolving around Netanyahu’s Likud – including the National Religious and Orthodox Party – have won about 60 seats out of 120 in the Knesset. Their feeling is that a constitution for a homogeneous right-wing government is now within reach.

Ranking of Areas with the Most Green Passages: Best and Worst