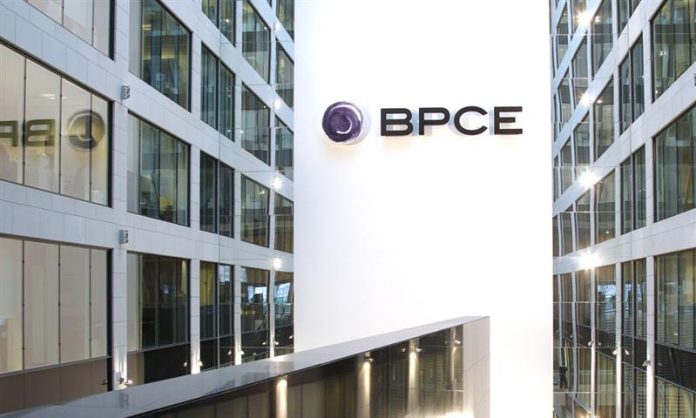 Ivanhoé Cambridge, the global leader in real estate, is proud to announce the handover of DUO Tours offices to Groupe BPCE. Imagined by architect Jean Nouvel, DUO Towers enriches the Parisian architectural heritage by providing visitors from all over the world with a new panorama to the east of the capital. This innovative project won the competition organized by the City of Paris in April 2012, obtained the building permit in September 2015 and works began in March 2017.

DUO Tours was developed by Ivanhoé Cambridge and implemented with Natixis Assurances as a co-investor and with Groupe BPCE as a tenant. Hines France, the delegated contracting authority and long-term partner of Ivanhoé Cambridge in France and across the Atlantic, supported this project. The construction was carried out by Bateg, a subsidiary of VINCI Construction France, associated with Vinci Énergies, Permasteelisa and Otis, with Artélia as the general contractor.

The two towers, located a stone’s throw from the Seine – 180m and 39 floors for DUO East and 122m and 27 floors for DUO West – develop over 106,000 m², of which more than 97,000 m² are dedicated to offices. A true continuum between the cities of Paris and Evry, they set a new urban standard for one of the major poles of Greater Paris. These towers rise above the Paris Ring Road, at the entrance to the Broncho district in the 13th arrondissement of Paris, near the major Parisian universities, the National Library of France and F.

Audrey Camus, Vice President, Development and Asset Management Europe at Ivanhoé Cambridge commented: “DUO Tours perfectly demonstrates Ivanhoé Cambridge’s ability to promote new urban areas in rapidly regenerating neighborhoods, while creating spaces that align with the changing needs of residents. We are thrilled to hand over the keys to a group of BCPE, which is a great step in a collective adventure that lasted several years. This great project which has managed to meet many architectural, technical and economic challenges.”

Netflix will seek to stop sharing an account in 2022