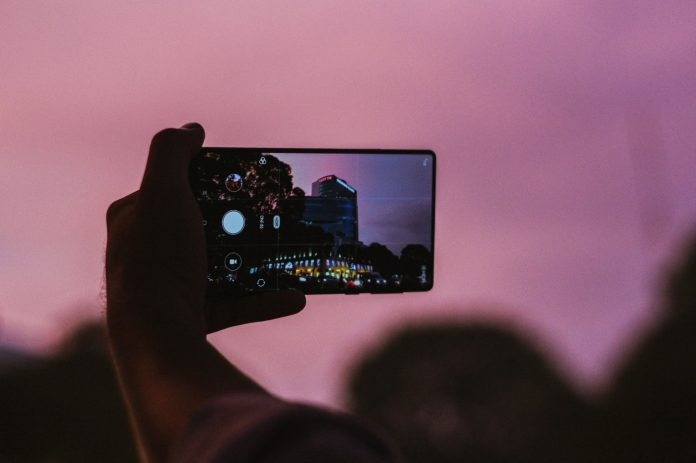 The Baltic states investigated Chinese smartphones and advised their citizens to get rid of them as soon as possible.

In Lithuania, smartphones of Chinese brands are no longer welcome. Even worse, the authorities are asking their users to get rid of it as quickly as possible. The Lithuanian Ministry of Defense has already researched several Chinese aircraft and provided details of its findings in safety report Somewhat.

Three phones were analyzed by the Lithuanian National Cyber ​​Security Center: Huawei P40, OnePlus 8T and Xiaomi Mi 10T. In each of them, several security issues and the possibility of data leakage have been identified, so that the Deputy Minister of Defense is taking action “Recommend not to buy new Chinese phones and to dispose of those already purchased as quickly as reasonably possible.” “

Xiaomi’s case is the most detailed. According to the report, the brand’s smartphone is equipped with a content censorship system that regularly downloads a list of Chinese characters that are banned by the Chinese government. It is, for example, information regarding Taiwan, Tibet or democratic subjects. The Lithuanian Ministry of Defense explains that this system will make it possible to collect personal data of users.

After Lithuania advised its citizens to stop buying Chinese phones, Lithuania now hopes to pass a bill aimed at banning the purchase of one of these devices altogether. Note that the context between Lithuania and China has been frankly tense for months. The opening of the Taiwanese office in the Lithuanian capital, Vilnius, has set the powder ablaze in China, which has been campaigning for years to ban the use of the term. “Taiwan”, considering the small country a simple county. Lithuania and China recalled their ambassadors after the conflict, and relations have not visibly calmed since then.