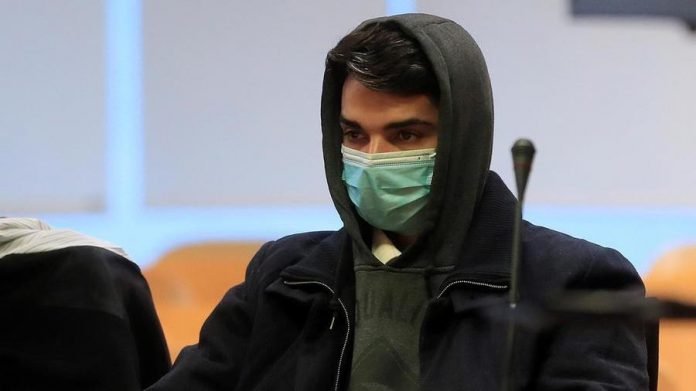 When police arrived in February 2019 at the crime scene and found the torn body of a middle-aged woman and remains scattered around the house. A 26-year-old youth confessed to killing his mother and eating parts of her. Because, as Alberto Sanchez explained, “he made my life impossible”. A harrowing story, which captured the attention of the Spanish media after the opening of the trial of “Cannibal de la Guindalera” in Madrid, where the alleged killer was nicknamed. The policemen involved in the case circumambulate the court to be held by a popular jury. The details that emerged from the investigations at the time are shocking: Sanchez, after killing his mother, would have taken the body to the bedroom, and in the fifteen days following the crime he would have eaten the remains of the woman multiple times.

The young man stated in the courtroom that he could no longer remember killing her, let alone tearing her body apart. He has repeatedly admitted that he heard “rumors” indicating that he had killed her. The defense focuses on the insanity, as Alberto Sanchez has had drug and alcohol problems. The prosecution has demanded 15 years imprisonment for killing his mother and five months for “desecrating” her body. Maybe even feed the dog.

See also  Snow returns to the Alps and the Apennines, and this is where and when «3B Meteo

An important discovery occurred in Iceland

The US authorities have recovered a large part of the ransom...

Volunteers at work to eliminate them