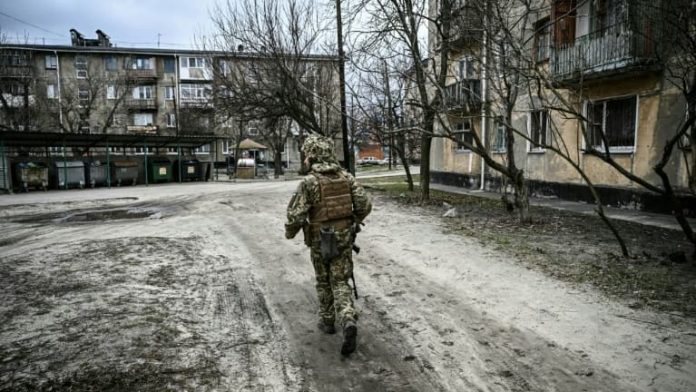 The country is currently facing a denial of service attack, which has brought down many inaccessible websites. Since January, this is the second “major” cyberattack that Ukraine has experienced.

In Ukraine, many websites of public institutions, including those of the government, are inaccessible on Wednesday, February 23. Several government websites are involved, such as the Ministry of Foreign Affairs, Defense and Interior or even the Ukrainian security services.

According to ReutersUkrainian authorities indicated that they had detected warning signs of possible cyber attacks against Ukrainian agencies, banks and the defense sector.

This is a Denial of Service (DDoS) attack. It consists of a great plea to the server, for example by sending bots to it, in order to saturate it and cause it to malfunction. Thus, users cannot access the respective services.

These cyber attacks are mainly aimed at destabilization. They paralyze the device for a few hours, but rarely last more than a few days. In recent days, six European countries Send experts To support Ukraine in its fight against cyber attacks in the future.

In mid-January, Ukraine was already the victim of a major cyber attack on its government websites. The country has accused Russia of backing the United States. Russia has denied any involvement.

These attacks come in the context of very high tension between the two countries, especially since the speech of the Russian President, Vladimir Putin, who confirmed that he no longer recognizes the peace agreements with Ukraine.

The bets of this election that will determine the succession of...