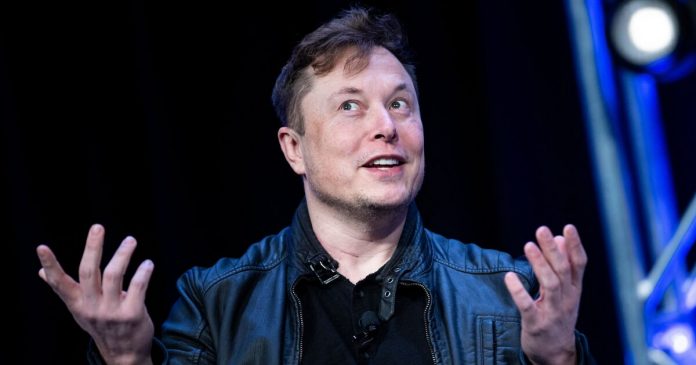 “Do you want me to sell more stock, Bernie? Just tell me,” added the entrepreneur, who as of November 12 paid $6.9 billion in shares of the electric car company.

Sanders’ tweet comes amid Washington’s efforts to raise taxes on the ultra-rich.

Senate Democrats have introduced a proposal to tax billionaire stocks and other marketable assets to help fund President Joe Biden’s social spending agenda and plug a loophole that allowed the wealthy to defer taxes on capital gains indefinitely.

On November 6, Musk tweeted that he would sell 10% of his stock if users of the social media platform supported the measure.

“There has been a lot of talk lately that unrealized gains are a way to evade taxes, so I am proposing to sell 10% of my Tesla stock,” the businessman wrote.

Nearly 58% of the 3.5 million votes in favor of the sale were cast. But the survey sent Tesla shares down on Monday and Tuesday of that week as $50 billion of Musk’s net worth was wiped out.

Today, his fortune is estimated at $300 billion, according to the Bloomberg Billionaires Index.

With information from Reuters.