Persia Digest
Home Economy Meta will stop providing portal screens to individuals and will assign them... 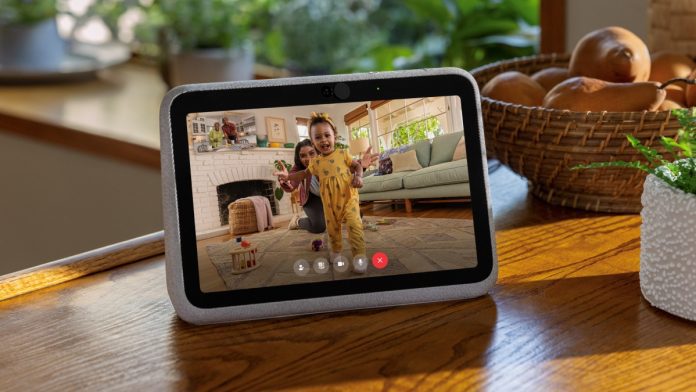 The Portal series debuted in 2018 with two smart screens (10-inch and 15-inch) designed to encourage users to communicate by voice and video with Facebook and Messenger contacts.

These screens also offer support for Amazon’s assistant, Alexa, for you to control via voice commands, and they also support “streaming” music apps, such as Spotify.

At the time, the company confirmed that these devices can maintain users’ privacy and protect their information. Thus, he indicated that it is possible to deactivate both the camera and microphone and create passwords for access.

He also argued that Portal was unable to listen to, view, or save the contents of the video calls, as all communications over these devices were encrypted.

However, the Cambridge Analytica scandal, which occurred a few months before the launch of this group of devices, called these privacy principles into question. Therefore, many users have chosen other types of electronic equipment for video calls instead of Portal, which may affect their sales rate.

Now the company has opted for a change in business strategy, as initially reported by The Information and confirmed by The Verge based on data from sources close to the tech company.

These indicated that Meta plans to stop creating devices focused on private consumption to focus its efforts on business.

According to sources consulted by The Verge, this change in strategy is taking place at a time when Meta is reassessing its “hardware” plans because its investors are concerned about the economic monies being earmarked for projects yet to materialize.

At this time, Meta has not confirmed if and when it will stop doing Portal for Individual customers.