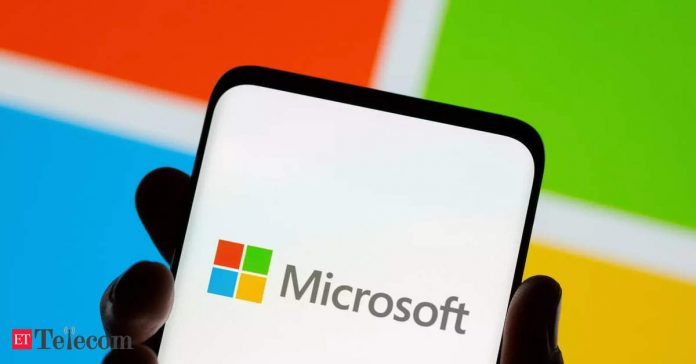 New Delhi: Microsoft has announced the Azure OpenAI service that will give customers access to powerful OpenAI models as well as the security, reliability, compliance, data privacy, and other enterprise-grade capabilities built into Microsoft Azure.

Microsoft will also provide Azure OpenAI Service customers with new tools to help ensure that the output the model returns are appropriate for their business, and will monitor how people use the technology to help ensure it is used for its intended purposes.

“We are just in the early stages of discovering the power and potential of GPT-3, which is what makes it so exciting,” said Eric Boyd, Microsoft Vice President for Azure AI.

“We are now taking what OpenAI has released and making it available with all the enterprise promises that companies need to move into production,” he said during the company’s annual Ignite conference.

As more people are able to access and use them, models are becoming more capable, according to OpenAI CEO Sam Altman.

Azure OpenAI will provide customers with direct access to GPT-3 in a format designed to be intuitive enough for developers to use, but powerful enough for machine learning experts to work with models as they like.

We urge Google Chrome users to remove the browser immediately