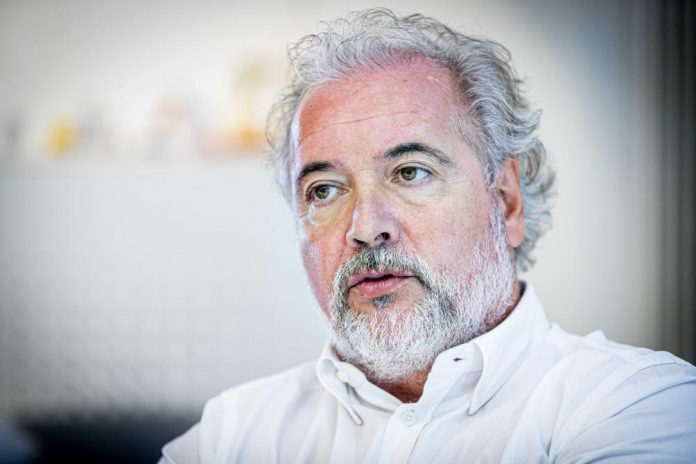 TheMithra founder Francois Fournieri has resigned as a non-executive director. The company, which specializes in women’s health, said Monday that the company’s major shareholder’s decision is based on personal reasons.

The Mithra Board of Directors now consists of nine members (5 independent and 4 non-independent).

The company subsequently announced its intention to raise funds in the aggregate amount of at least €20 million through a private placement of new ordinary shares only to certain professional, qualified, institutional and other private investors. The listing of Mithra on the Brussels Stock Exchange will be suspended pending details of the private placement, Liege identifies.

Its officials claim that they have already secured underwriting commitments from some of the existing shareholders and new long-term investors (including Alychlo NV (Marc Coucke), Scorpiaux BV (Bart Versluys), Glenernie Capital, Professor Foidart, Noshaq, Sriw and Stijn Van Rompay), For a total amount of €21.9 million, subject to certain conditions.

The final amount of the capital increase can be more than 20 million euros.

See also  Live - Legislative: Voice of France, the day of the first round follows this Sunday 12 June