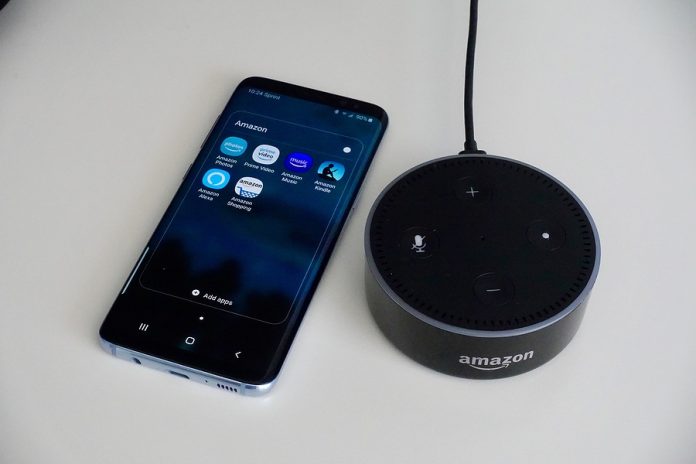 The facilities that technology offers are seemingly endless. Innovations are constantly being developed that can be applied in everyday life. Alexa is one of the most popular devices at the moment, a virtual assistant designed by Amazon, but is now planning to add a new feature thanks to its ability to detect users’ tone of voice.

In the first place, the development of the company since its foundation in 1994 should be analyzed. The initial concept was to be an online store and take advantage of the rise of the Internet. It has succeeded over the years and during the current pandemic it has been one of the most profitable companies.

Over the past two years, the tech store has become a world leader. Sales reached new heights due to residents’ fear of leaving the house. It is also more convenient to buy products and receive them directly at home.

On the other hand, Amazon has also focused on technology development. The most emblematic product is Alexa, a device that recognizes users’ tone of voice to be able to interact in real time. Its functionality is unlimited and allows you to read today’s news to play any song.

Another job to tackle the epidemic

The device works through artificial intelligence and updates are offered periodically to increase its capabilities. But now a very important one has been revealed by a new algorithm It was designed by the universities of Granada (Spain) and Eurecom (France), together with engineers from Biometric Vox.

The most interesting thing about this innovation is that Alexa will be able to analyze a user’s tone of voice to detect suspected cases of Covid-19. All you need is to have a short conversation with Recognize vocal patterns.

In this sense, one of the symptoms caused by this new disease is the change of voice in patients due to respiratory disorders. Sometimes it is quite noticeable and in other cases the change is minimal.

Now, according to the designers, this algorithm is 77 percent effective. Likewise, it is clearly not a substitute for current tests to detect the disease. The goal is to get a plugin to notify people who might be infected. If this is the case, each suspected case will be directed to go immediately to the nearest medical unit.

In this way, the possibilities of Alexa increase. Just a few weeks ago, another innovation was announced that immediately caught the eye.

For now, the virtual assistant has a female voice but that may change soon. We are now working on being able to adapt anyone’s voice to user preferences.

In this way, the assistant will be able to detect the characteristics of the bell and toggle for someone’s voice and imitate it. The most important thing is that there will be no restrictions, and therefore you will be able to reproduce the voices of those who are no longer alive.