Persia Digest
Home Tech More than 10 million copies of The Last of Us Part 2... 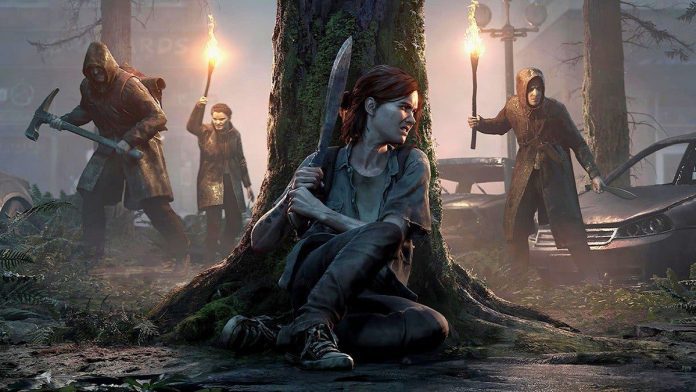 Naughty Dog has confirmed that in the first quarter of 2022, The Last of Us Part 2 managed to surpass 10 million copies sold.

Naughty Dog has confirmed that as of spring 2022, The Last of Us Part 2 has sold over 10 million copies.

The Last of Us Part Two was released on June 19, 2020, and quickly became the PS4 exclusive best-selling to that point, reaching four million copies in the first three days.

Since then, The Last of Us Part 2 has received an update to improve performance on PS5, pushing the already great game to 60fps.

On September 2 this year, fans will be able to experience the original The Last of Us in a way that will make it more like a sequel thanks to the new version that promises artificial intelligence to a new enemy based on The Last of Us Part 2, 60 FPS performance and new combat options.

As for the future of the series, Naughty Dog confirmed in April 2021 that they had already written the story for Part Three of The Last of Usbut it was not at that time in production.

The Last of Us multiplayer should help ease the wait for the next release, as it’s supposed to be as big as any of the single-player Naughty Dog games, and “in some ways even bigger.” It will feature an in-game story featuring a new cast of characters, which will apparently take place in San Francisco.

Fans can also expect to see The Last of Us on HBO very soon, and this year’s Summer Games Festival gave us our first official look at Pedro Pascal as Joel and Bella Ramsey as Ellie. For those who would like Troy Baker and Ashley Johnson to take on the roles of Joel and Ellie, respectively, it was also revealed that they will be joining the cast as more than just a cameo.