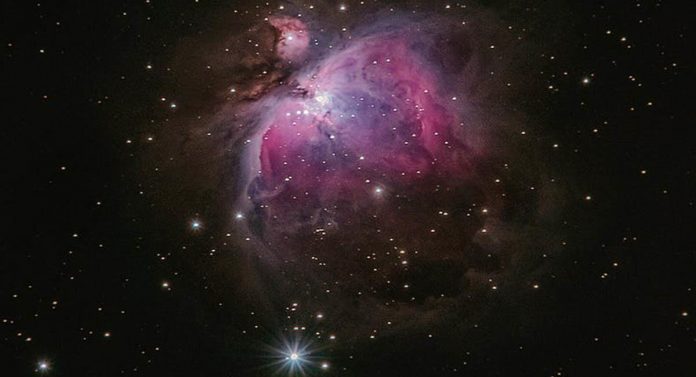 Scientists in the United Kingdom were able to determine the history of some of the oldest stars in the galaxy with unprecedented accuracy, by combining data from the oscillations of the stars with information on their chemical composition, and the details of the research in the journal. Natural Astronomy.

The team was led by researchers from the University Birmingham Rating close to Prof. Hundreds of red giant stars And he was able to determine that some of them were originally part of a so-called satellite galaxy Gaia Enceladus That collided with the Milky Way early in its history.

The results showed that the group of stars examined was similar in age or slightly younger than Most of the known stars were born inside the Milky Way.

This confirms existing theories that the Milky Way had already begun forming a large portion of its stars when the merger with Gaia Enceladus.

At the time of collision, the Milky Way was already efficiently forming stars, most of which now lie within its thick disk. One of the two disk structures that make up the galaxy.

The article’s lead author, Josefina Montalban, said that “The chemical composition, position and movement of the stars that we can observe today in the Milky Way contains valuable information about their origin.”

“As we increase our knowledge of how and when these stars formed, we can begin to better understand how the fusion of Gaia-Enceladus with the Milky Way affected the evolution of our galaxy.” The scientist added.

When performing the calculations, the team used data from the Kepler satellite along with data from Gaia and APOGEE.

All three were set up to collect data to help map and mark stars in the Milky Way. In this research, the team used information on Individual oscillation modes for each star.

They claim that Disney has bought the rights to El Chavo del 8 and...

The Castlevania Advance group was made on a Australian Classification Council sighted The previously unannounced game will be published by...