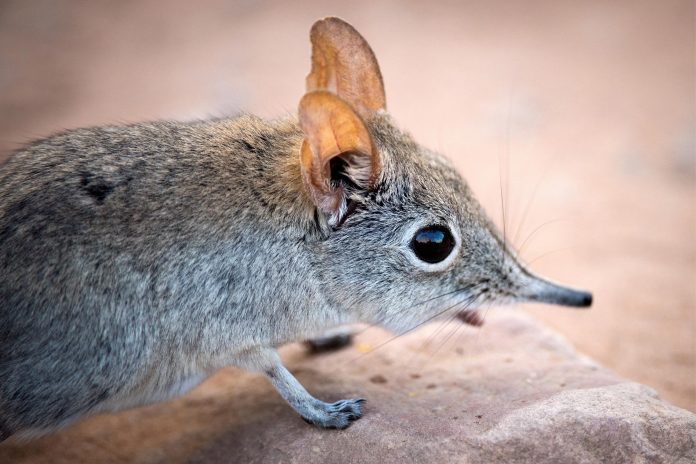 Based on molecular phylogenetic trees, elephant shrews are more closely related to elephants than they are to shrews.

However, advances in genetic technology are now allowing biologists to use genetic data to decipher evolutionary relationships. According to a new study, scientists have found that molecular data leads to very different, sometimes overturning, results in classifying species by physical traits.

New research led by scientists at the University of Bath’s Milner Center for Evolution suggests that defining the evolutionary trees of organisms by comparing anatomy rather than genetic sequence is misleading. The study was published in the journal Communication biology May 31, 2022 shows that we often need to reverse centuries of academic work that has been classifying living things based on their shape.

“This means that convergent evolution has been fooling us, even the smartest evolutionary biologists and anatomists, for over 100 years!” – Matthew Wells

Since Darwin and his contemporaries in the 19th century, biologists have attempted to reconstruct the “family trees” of animals by carefully examining differences in their anatomy and structure (morphology).

However, with the development of rapid genetic sequencing technologies, biologists can now use genetic (molecular) data to help reconstruct the evolutionary relationships of species very quickly and inexpensively, often showing that organisms that have them once we think are closely related are in Actually they belong to a completely different set of tree branches.

For the first time, Bath scientists compared phylogenetic trees based on morphology with those based on molecular data and plotted them according to geographic location.

“It turns out that a lot of our evolutionary trees are wrong,” said Matthew Wells, professor of evolutionary paleobiology at the University of Bath’s Milner Center for Evolution.

“For more than a hundred years, we have been classifying organisms based on their anatomical shape and groups, but molecular data often tell a somewhat different story.

“Our study statistically proves that if you construct an evolutionary tree of animals based on their molecular data, it often fits better with their geographic distribution.

Where things live, their biogeography is an important source of evolutionary evidence that was familiar to Darwin and his contemporaries.

“For example, shrews, pigskins, elephants, golden moles, and swimming manatees all come from the same large branch of mammalian evolution, despite the fact that they look very different from each other (and live in completely different ways).

“The Molecular Trees put them together into a group called Afrotheria, or whatever that’s called because they all come from the African continent, so the group matches biogeography.”

The study found that convergent evolution, when a trait develops separately in two groups of organisms that are not genetically related, is more common than biologists think.

But now, with molecular data, we can see that convergent evolution happens all the time: things we thought were closely related are often far apart on the tree of life.

“People who make a living as impersonators usually don’t identify with the celebrities they imitate, and people within a family don’t always look alike; the same thing happens with evolutionary trees.

“It proves that evolution just keeps reinventing things, arriving at a similar solution each time the problem is on a different branch of the evolution tree.

“This means that convergent evolution has been fooling us, even the smartest evolutionary biologists and anatomists, for over 100 years!”

Dr. Jack Auston, research associate and first author of the paper said: “The idea that biogeography can reflect evolutionary history was a big part of what prompted Darwin to develop his theory of evolution through selection. Natural, so it’s very surprising that he didn’t.” . It is seen as a really simple method.[{” attribute=””>accuracy of evolutionary trees in this way before now.

“What’s most exciting is that we find strong statistical proof of molecular trees fitting better not just in groups like Afrotheria, but across the tree of life in birds, reptiles, insects, and plants too.

“It being such a widespread pattern makes it much more potentially useful as a general test of different evolutionary trees, but it also shows just how pervasive convergent evolution has been when it comes to misleading us.”