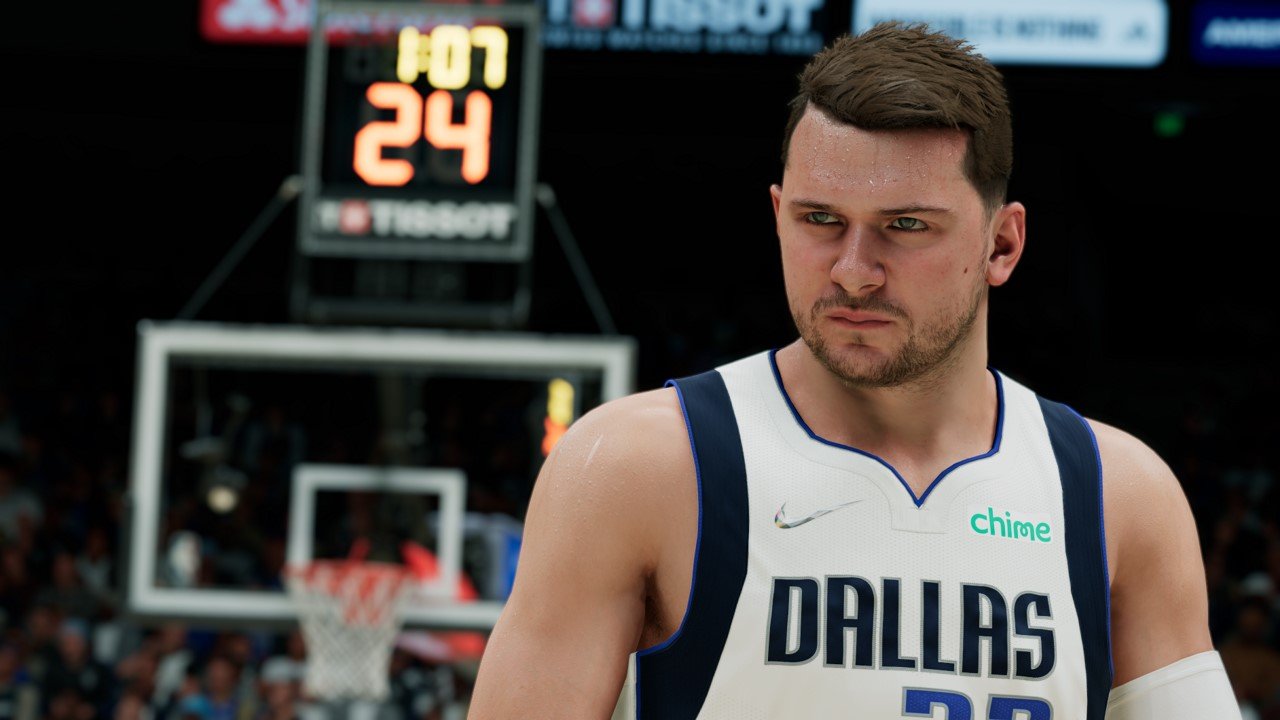 2K Games takes a closer look at some of the new gameplay improvements in NBA 2K22.

2K has revealed a comprehensive summary of the gameplay improvements for NBA 2K22. The list of great features includes faster gameplay, agile and more direct movement control, more skill-oriented attack, changes to the player editor, and much more.

“From the beginning, we focused on making the gameplay as entertaining and exciting as possible for the release of NBA 2K22, one of the most original sports games of the year,” said Mike Wang, Director of Gameplay at Visual Concepts. “This year – in close collaboration with our community – we’ve narrowed down the core areas where players wanted fundamental changes, and we’ve also implemented new gameplay improvements that make playing this year’s game even better.”

NBA 2K22 will be released on September 10 for PlayStation 5, PlayStation 4 and Xbox Series X | S, Xbox One, Nintendo Switch, and PC.