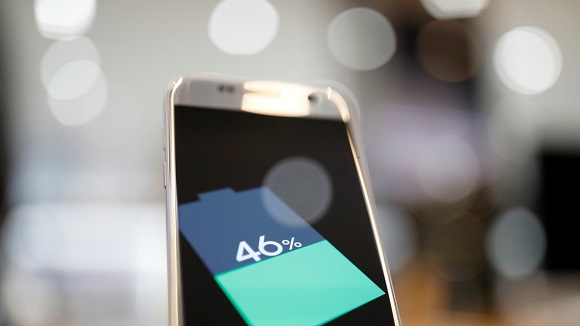 The most important materials in lithium batteries are the “active” particles that store and release lithium ions during charging and discharging. Photo: Hong Jie/Reuters.

A breakthrough in lithium battery research It can allow mobile phones and laptops to be charged in less than five minutes.

Lithium-ion batteries power everything, From cell phones, tablets and computers to electric cars. While major breakthroughs in its capabilities are rare, A group of researchers from the University of Cambridge recently developed a low-cost technique for researching lithium-ion batteries.

thanks to that, They were able to trace the ion transport in the working batteries and get the information On how to design rechargeable batteries in minutes.

One problem with fast charging is that the battery is overheating or exploding If the pregnancy becomes very aggressive.

The new method, published in the journal Nature, Allows researchers to monitor phase transitions in the charge-discharge cycle, set real-time speed limits, then find out how far the battery cells can receive charge without destroying the battery.

“We found that there are different speed limits for lithium-ion batteries, depending on whether they are charging or discharging.“Dr Ashkai Rao of the Cambridge Cavendish Laboratory, who led the research, commented.

The most important materials in lithium batteries are the “active” particles that store and release lithium ions during charging and discharging..“If we can control these two mechanisms, this will allow the batteries to charge faster“added.

(With information from RT in Spanish)