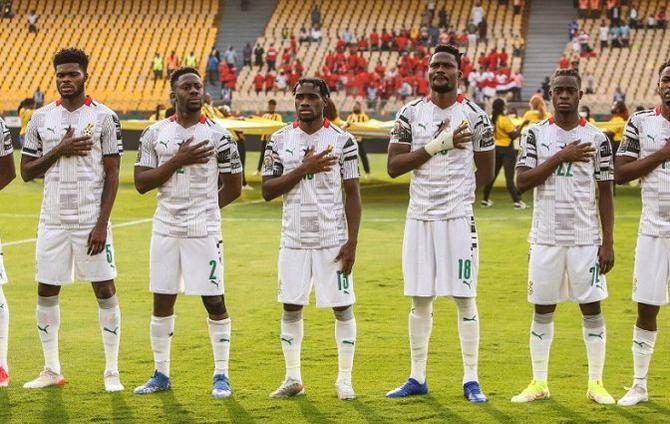 See also  Covid-19: Almost two years after the start of the epidemic, China is down again