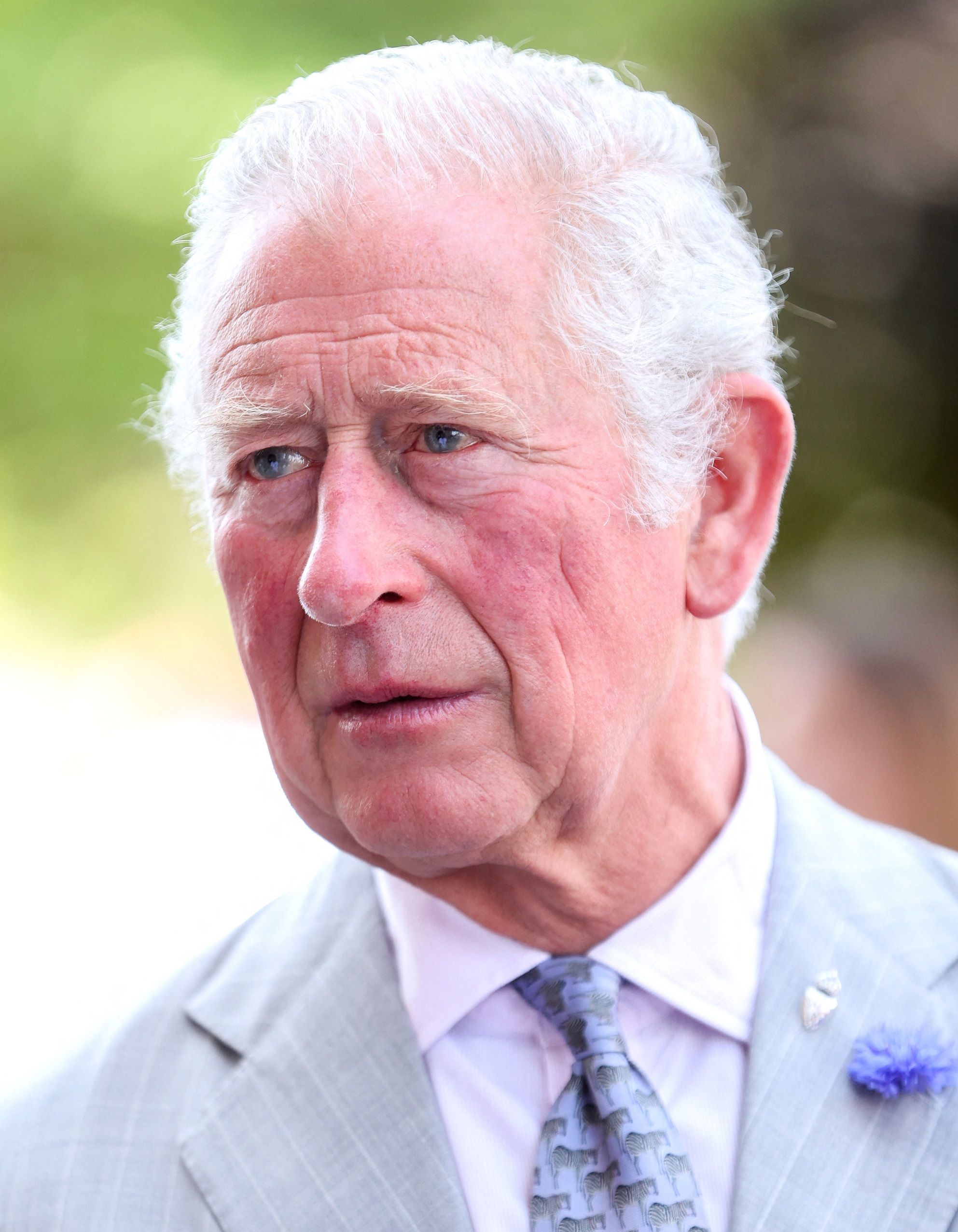 Once again, the Prince’s Finance Society, set up by Prince Charles, is once again in turmoil. On Wednesday, September 15, the head of this organization, Douglas Connell, resigned from his position after the British newspapers revealed annoyance. According to the “Daily Mail”, a donation of more than 580,000 euros could have been made on behalf of Dimitri Leos, a Russian businessman who was “already convicted of money laundering.”

Elizabeth II’s son, who may have lacked skepticism, merely thanked the generous benefactor with a letter that aroused the suspicions of the Scottish philanthropist. This independent body that regulates charities in Scotland has launched an investigation.

However, Douglas Connell said he was “shocked and stunned by newspaper reports that dishonest activity may have occurred inside and outside the institution.” He added, “Neither I nor the other members of the Board of Directors were aware of any of these activities and have launched a rigorous and independent investigation.”

However, this is not the first time that this organization has found itself at the center of a scandal. On September 5, Michael Fawcett, the association’s general manager, resigned. And the former deputy servant of Prince Charles wrote in a letter dating back to 2017, and published by the newspaper “Daily Mail”, that he was ready to help the Saudi businessman, Mahfouz Marei Mubarak bin Mahfouz, in obtaining British citizenship for him and honorary titles. All this in exchange for donations to the Foundation. According to a source close to the royal family, this scandal was subjected to an “earthquake” by the father of Prince William and Prince Harry.

Another relative of Ortiz de Pinedos who after 33 years participates...