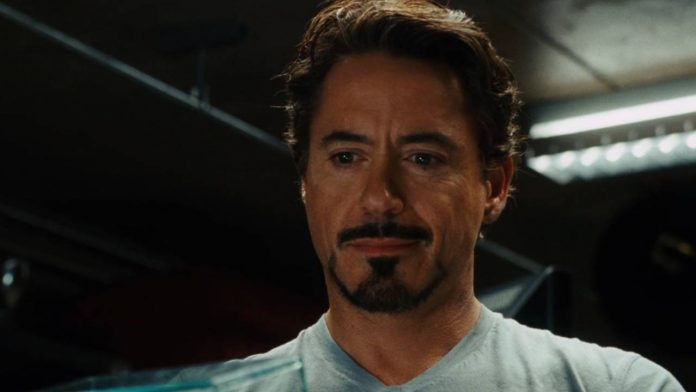 –Head of information and entertainment department

Kevin Feige’s MCU took the place of western series and series from the 1930s to the 1950s, so Corentin is following this up with interest. Writing FanZone for years made him dig up the secrets of this interconnected, multi-platform universe that had never been seen before in cinema history.

The first official Marvel movie released by Kevin Feige, “Iron Man” clearly started in the Marvel Cinematic Universe in 2008, but one of its scenes alone heralded everything to follow.

In 2008, Iron Man was the cornerstone of what would later become the Marvel Cinematic Universe. The movie is a tidal wave that saved Marvel Entertainment from bankruptcy and generated $585.36 million worldwide, including 2 million entries in France.

at the end of the movie, Iron Man Producer Kevin Feige announces ambitions for his world if success is ever: He intends to star in other superheroes and bring them together in the feature film The Avengers. We can understand this by discovering the post-credits scene:

In this scene there is a new character (Nick Fury played by Samuel L. Jackson) and the announcement of a project called The Avengers Initiative. Tony Stark (Robert Downey Jr.) privately learns that he’s not the only superhero in the universe.

Technically, this scene takes place a few years after a visual scene in Captain Marvel, where we see Nick Fury begin designing Project Avengers. We discover that Fury originally called it “The Protector Initiative”, which he renamed the “Avengers Initiative” in honor of Carol Danvers, whose leading nickname was…The Avenger.

The rest is history and the 22 movies that followed Iron Man and now the adventure continues with other series and movies coming to the Marvel Cinematic Universe.