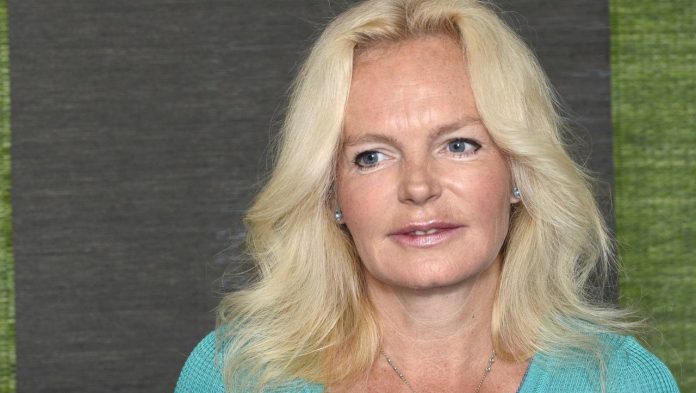 Irish writer Lucinda Riley has died, the Riley family announced through her publisher Pan Macmillan UK. Accordingly, the author died of cancer. to me “The Irish Examiner” She was 56 years old.

“We are very sorry to announce that Lucinda passed away peacefully this morning, surrounded by her family, who were so important to her,” she said. A message from the familyPosted by the publisher. We know this will be a horrific shock to most people. You wouldn’t know Lucinda had been battling cancer for four years.”

During her cancer, the family said Riley wrote five books. She influenced the lives of everyone she met and read. In the memo, Riley was quoted as saying, “The pain and pleasure of traveling has taught me the most important lesson life can offer, and I’m delighted with it. All we have is the moment.”

Riley was born in Lisburn, Northern Ireland in the mid-1960s. She was not actually planning to become a writer. Ballet and acting were more than her taste. But when she was bedridden due to her illness, she began writing. The result was her first novel, “Lovers and Players”, which won a contract with the famous publisher Simon & Schuster and was published in 1992.

Several books followed, including the seven parts of the “Seven Sisters” series. According to the publisher, a total of 30 million copies of Riley’s books have been sold worldwide. It was at the top of bestseller lists in 25 countries.

She released her latest book, The Lost Sister, at the end of May.