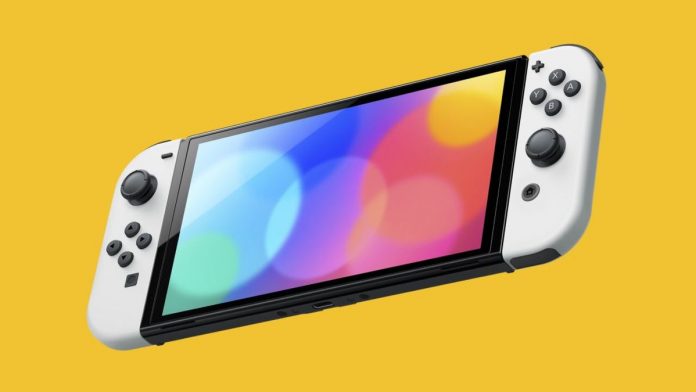 Rumors about the launch of a Pro model of the Nintendo Switch have been circulating on the Internet. On July 6, netizens finally enjoyed discovering the future OLED Switch via the Canadian Nintendo Twitter account. Gamers who want this new version of the Switch will be able to enjoy a large screen of 7 inches, or approximately 17.8 cm. OLED, promises to deliver a better visual display, especially in terms of contrasts and color intensity. For €359.99 you can already pre-order a Nintendo Switch OLED on Cdiscount. It will be delivered to you on October 8, the day of its official release. As you can see on the sales page, you will only be charged for shipping the product.

Nintendo Switch OLED: Discover the new version of the console

In addition to its new screen, the OLED Switch has also received some additional improvements. Thus, the internal storage has been increased to 64 GB, which is twice that of the standard Nintendo Switch. If necessary, you can always add a microSDHC or microSDXC memory card to save your data and games. The console docking station has also been reworked. You will now find an Ethernet port, absent from previous models. The Nintendo Switch OLED for pre-order on Cdiscount also comes with a pair of blue and red Joy-Cons. From October 8, you’ll be able to rediscover your favorite games on OLED: a new experience that lets you fully enjoy the graphics of your favorite titles.

Click here for Pre-order a Nintendo Switch OLED at Cdiscount