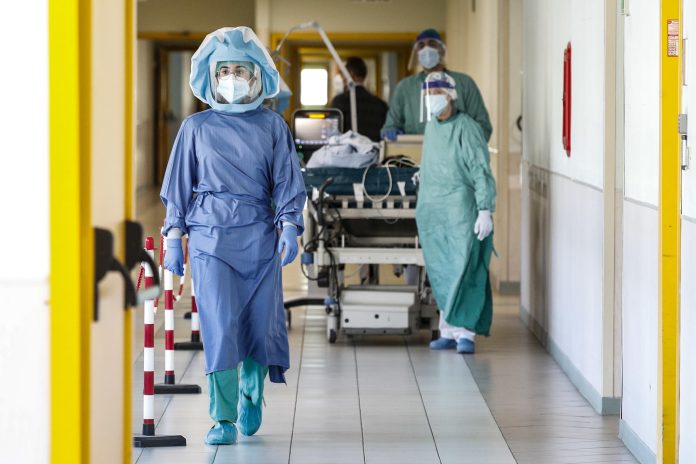 The script has already started. A new form, the fear of infection jumping and the borders starting to close. Canada just confirmed its first two cases varante Omicron, in the Netherlands Positive results 13 passengers And Italy also has its own patient zero, which, before being certified as positive, moved to three different regions. Italy has already taken the first steps. from November 27 I forbidden Entry and transit of persons entering the national territory The previous 14 days “They stayed or passed through South Africa, Lesotho, Botswana, Zimbabwe, Malawi, Mozambique, Namibia and Eswatini.” Mass Italian citizens residing in Italy with their families are rescued only on the condition that “they do not show symptoms of Covid-19”. Similar measures have also been taken in other countries, such as United kingdom.

The series of closures imposed on African countries began to worry the World Health Organization, which in a note called for scientific indications to be followed, without imposing a travel ban. Indeed, the danger lies in blocking the humanitarian channels of these countries as well: “With the Omicron variant now emerging in different regions of the world, resorting to bidding on flights targeting Africa ends up undermining global solidarity. Travel restrictions may play a role in limiting the spread of Covid-19, but they place a significant burden on lives and livelihoods.” And again: “If one chooses to impose restrictions, these restrictions must not be redundant, invasive or intrusive and must be well-founded. Scientific”.

Ricciardi: ‘There is a possibility that vaccines protect against Omicron’

guest on what’s the weather likeScientific advisor to the Ministry of Health Walter Ricciardi He explained that the existing vaccines could provide good coverage from the variant: “We have positive news from Israel: the tests continue to diagnose, the tests have not passed. There is a good chance that the vaccines will continue to protect us.” Ricciardi then explained that the variant is worrisome because it has a high potential for spread, but on the other hand, according to the first analyzes carried out in South Africa, there will be no confirmation of a greater seriousness of infection.

See also  Now they film the car like this. Who can get away with it - Libero Quotidiano