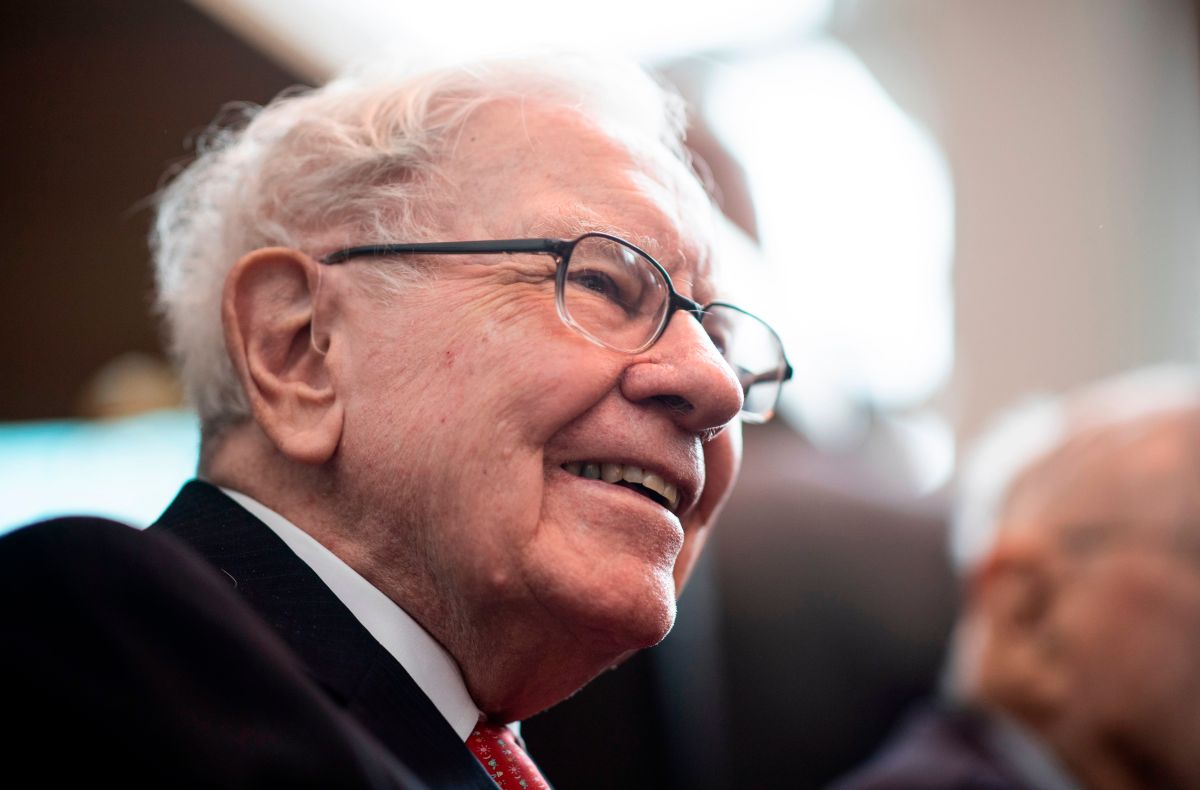 An unidentified person has paid $ 19,000,000 to have lunch with American businessman Warren Buffett at a charity auction called Clit.E, it helps low income people.

The auction, which took place on Friday night in San Francisco (California, USA), broke a historic record in the Foundation Auctions that Clyde organizes every year in association with eBay.

Have lunch with Buffett, one of the richest men in the world.And up to seven guests at the well-known New York Steakhouse.

The charity started auctioning dinners with the businessman in 2000 and has since raised over $ 53,000,000.

Buffett, 91, who heads Berkshire Hathaway, said his experience at these parties was “good” and that he had met “a lot of interesting people from all over the world” over the years.

“On behalf of Glide, I thank Warren Buffett for his unwavering generosity, commitment and contribution to our work,” said Glide President Karen Hanrahan.

US: Was the White House snatched by North Korea?