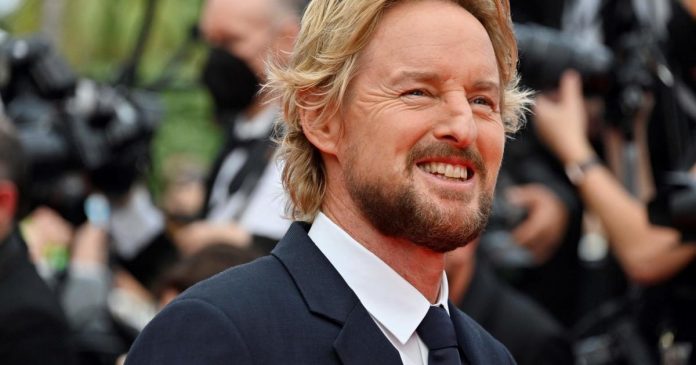 The love life of actor Wilson has been turbulent so far: from 2006 to 2007 he was with Kate Hudson. After a break in the relationship, the former couple dared to make a new start. But the relationship should not last this time either. In 2011, Wilson became a father for the first time. His girlfriend at the time, Jade Duell, gave birth to a son. In 2014, the second son of the Hollywood star was born, coming from his previous relationship with Caroline Lindqvist. Laila Arania Wilson was born in October 2018. Wilson was in a relationship with Vongsvirates from 2014 to 2018.

Shortly after his daughter was born, it was reported that Wilson did not want any contact with his ex-girlfriend and daughter. He is said to have requested a paternity test and waived custody. report from online radar According to him, he is said to have secretly changed his phone number in 2018 so that his ex-girlfriend, who was pregnant at the time, could not contact him.

Fungsvirates confirmed to daily Mail, that Wilson had never seen his daughter since her birth. She said, “He’s never met Laila. Never. It helps financially, but no more than that.” “It’s ironic how Owen got these father roles (…) and never met his daughter,” she accused her famous ex-boyfriend.