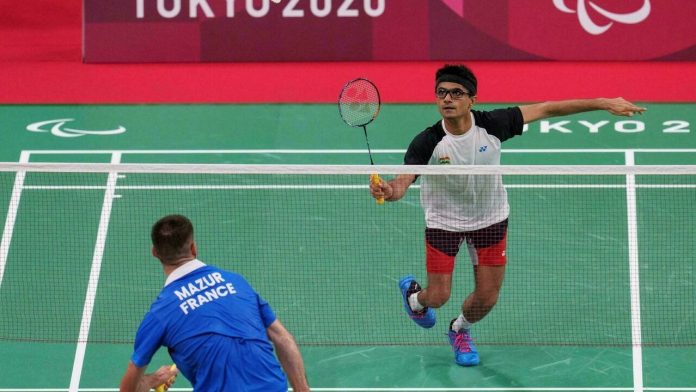 Double badminton world champion Lucas Mazur took the place to claim the French team’s 11th gold medal at the Tokyo Paralympics on Sunday, the final day of the competition.

“I’ve been waiting for this moment for a long time,” says Lucas Mazur. “Today I was there, today I was the best and today I am the Paralympic champion.”

This is the first medal for the 23-year-old who has disfigured his right ankle. But also for a Frenchman in the discipline because he is the first appearance of badminton in the games program.

With the mixed doubles final to be played alongside Faustin Noel (SL3-SU5 class), Lucas Mazur can sign a double and imitate table tennis player Fabien Lammerault, the only Frenchman to win two titles in Tokyo.

In the singles, Lucas Mazur had done his hardest the day before by knocking out his great Indian rival Taron Dillon, his opponent winning his world finals (2017 and 2019) as well as the one who lost in 2015.