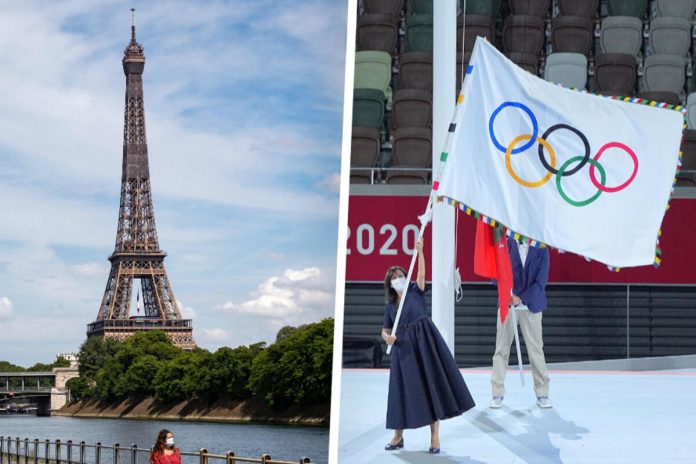 Paris plans an amazing innovation for the Olympic Games in 2024: for the first time, the opening ceremony will not take place in the stadium!

Paris – Paris is planning it Olympic Games 2024 Amazing innovation: for the first time, the opening ceremony will not take place in the stadium.

According to plans published on Monday, the party will take place in the heart of the city along the Seine. To do this, the process must be reversed.

Instead of a parade and subsequent conquest of the Nations by hundreds of athletes, they will first be led in a six-kilometre procession of about 160 boats across the river to the Pont d’Inea below the Eiffel Tower, where the opening will take place.

From the Jardins du Trocadéro, athletes can enjoy the opening ceremony from the large stands. Before that, a boat trip along the many sights such as Notre Dame or the Louvre should be an experience.

Organizers declared that “the river, its bridges and the capital’s iconic landmarks will serve as the backdrop for a one-of-a-kind spectacle that showcases the best of Paris to the world, with hundreds of millions of TV viewers.”